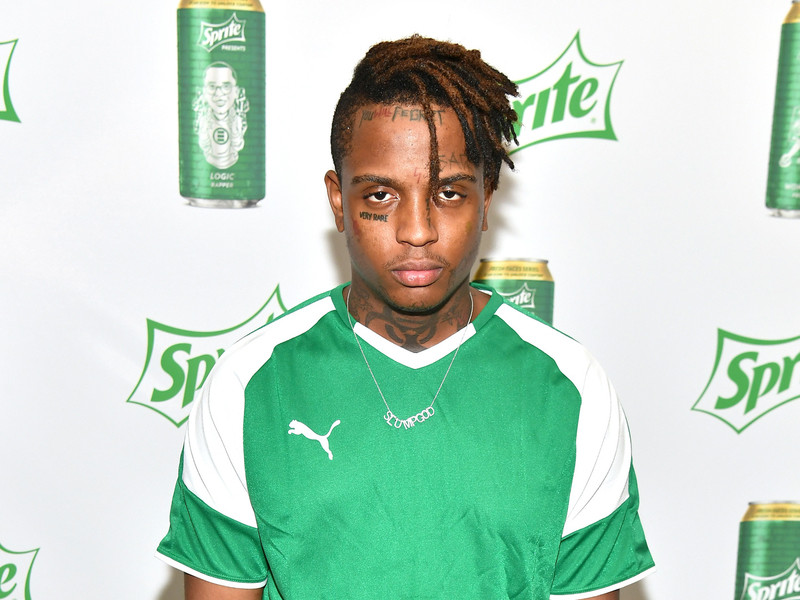 Austin, TX – Ski Mask The Slump God’s show in Austin, Texas turned violent when one attendee disrespected the late XXXTENTACION. A fight broke out after a person yelled, “Fuck X that woman-beating piece of shit” in the middle of the concert.

The crowd quickly became rowdy and Ski Mask — a longtime friend and collaborator of XXXTENTACION — responded, “I’ll fuck you up. Where you at?” He then began encouraging fans to “fuck his ass up” as a melee erupted in the audience.

Video of the incident showed security trying to get control of the situation while punches and kicks were flying. Another clip that surfaced online purportedly showed the fan getting beat up outside the venue.

Some kid at a #skimasktheslumpgod show decided to disrespect the late great #xxxtentacion . He found out the hard way that … that will never be tolerated.

Got it from your Instagram Vro. He got what he deserved. LONG LIVE X❤. pic.twitter.com/PrQo8SilzO

XXXTENTACION was shot and killed in June. Prior to his death, the controversial rapper was battling a domestic violence case in which he was accused of assaulting his then-pregnant girlfriend.

The case was closed following his death.