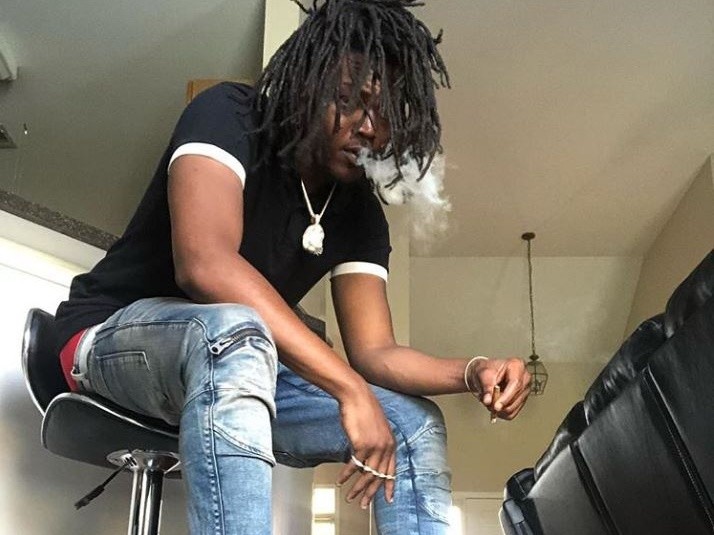 Coming in at 14 tracks, SlimeBall 3 doesn’t feature any guest verses, but does boast a who’s who of producers. Production comes courtesy of the likes of Metro Boomin, Pi’erre Bourne, Cubeatz and !llmind.

Initially intended for release in May, SlimeBall 3 was “different” when it concerned the recording process, according to Nudy.

“I can always put a project together, I got a thousand goddamn songs, I record 24/7. It’s just when I say SlimeBall 3, I start recording different,” he said while speaking with XXL in July.

Check out the stream, cover art, and tracklist for SlimeBall 3 below.