Metro Boomin Can't Trust The Media To Read His Mind 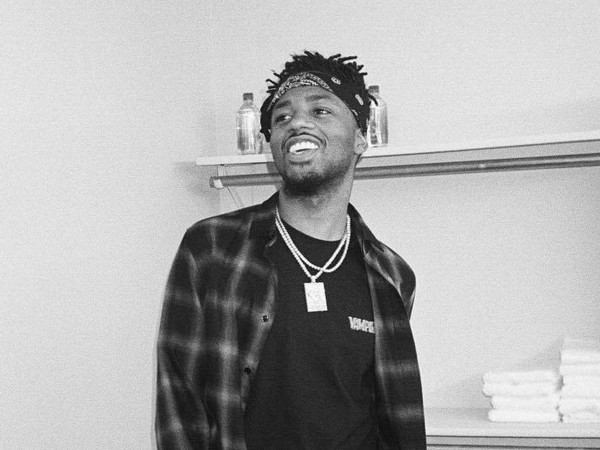 Metro Boomin was suddenly positioned as a man firing shots at Diplo on Wednesday (August 9) when he tweeted about the Major Lazer founder.

“lol @ ‘Metro Boomin was there before anyone knew who he was’ don’t speak 4 everybody nigga,” Metro wrote.

“Nigga gon try to declare when niggas did and didn’t know who I was,” he added in a since-deleted tweet.

lol @ "Metro Boomin was there before anyone knew who he was" don't speak 4 everybody nigga https://t.co/3MnaXjtGhz

The new era hitmaker was responding to Diplo’s comments in a GQ article, which made it sound like he worked with Metro before the acclaimed producer was well known.

“Metro Boomin was there before anybody knew who he was,” Diplo said when discussing a session where he attempted to land a Rihanna collaboration. “I was so contact high. Future played her, like, 700 songs. It was four in the morning.”

Metro seemingly took offense to the notion that he was some no-name at the time. Soon after the tweets were posted, sites began running stories about how he was going at Diplo. But according to Metro, it was not as big a deal as it was being made out to be.

bro y'all niggas the internet police chill it's all love ? https://t.co/LDWXJsSGML

Metro’s disapproval was a clear display of the disconnect that often exists between artists and those covering them, particularly since the rise of social media. The man behind instant classics like “Jumpman” and “Mask Off” expected his tweets to exist in a vacuum. But in reality, anything noteworthy a major artist like Metro does is news. And when it looks like he’s calling out another celebrity, it’s easy fodder for a story.

While the barbs thrown at Diplo may not have been serious at all, there’s no sarcasm button on the internet. Plus, anything said publicly on social media is fair game. There’s no argument about a journalist twisting words when the person wrote them and shared them of their own volition.

Metro made the mistake that so many celebrities and regular folks alike make: assuming others know their sentiment in a message posted online. The problem for him, as opposed to an average citizen, is everything he says is constantly being scrutinized. There are plenty of readers who care about what celebrities say and tons of outlets willing to provide them with such content. It’s just the reality of coverage.

Embed from Getty Images
Does Young Metro trust Diplo? Probably so … but tweets is watching.

In a day and age when most people are communicating via social media, it’s more important than ever to be mindful of what we put out there. Metro, like any public figure, should be extremely careful to avoid situations like this. If not, his words will continue to be misconstrued.