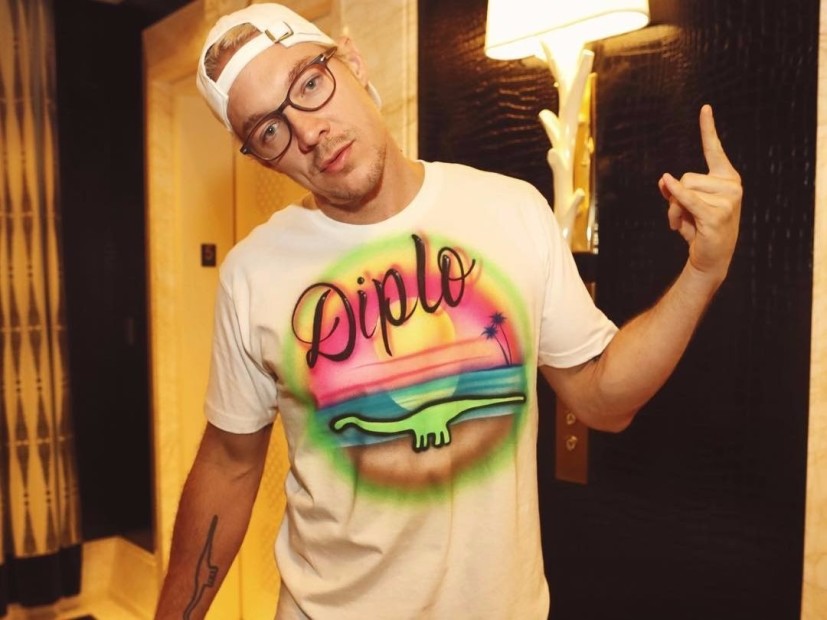 Mega-producer Diplo found himself facing an onslaught of negative reactions on Twitter after he posted a joke about R. Kelly’s alleged “sex cult” on Tuesday (July 18). Several Twitters users deemed that his “joke” was in poor taste.

After BuzzFeed published the scathing article accusing the R&B singer of sexual misconduct on Monday (July 17), Kelly flat-out denied any wrongdoings several hours later through his lawyer Linda Mensch. But evidently, Diplo still found the humor in it, prompting several Twitter users to question his character.

The “joke” fell particularly flat considering Kelly has been accused of devious behavior in the past. Coupled with the collective disgust people are likely feeling towards Kelly’s latest controversy, the wounds are still fresh.

Consequently, Twitter users didn’t hold back and quickly dragged Diplo over the hot coals. Some labeled him a misogynist while others changed their mind about ever supporting him or his music in the future.

Check out some of those tweets below.

BOTH R Kelly and Diplo put me in a bad mood today. Fuck both of you

Just unfollowed @diplo for that disgusting tweet re: a membership to R.Kelly's sex cult.He already deleted but I'm sure there's a screenshot

Yo @diplo I used to be a fan but didn't know you were a misogynist. Blinders are off and I see you're overrated and shitty #bye

Dear @diplo. You are piece of shit.

Hey @diplo use your platform to speak out about the treatment of girls in the music industry instead of making a lame R Kelly joke. Thanks