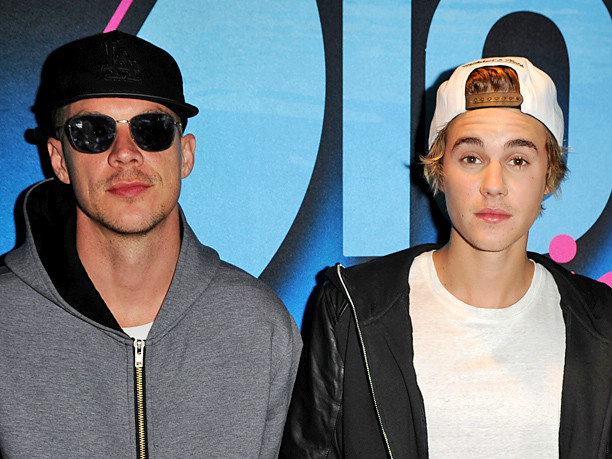 Diplo, Skrillex and Justin Bieber dominated radio waves last summer with “Where Are Ü Now.” The song was on the producers’ joint album, Jack Ü, and on Bieber’s Purpose.

In a recent interview with Fuse at the 2016 BRIT Awards, Diplo shared that he has one more collaboration with the Canadian singer in the vault that might be released soon.

“We actually have a crazy track that we never put out with him, it’s like a Rap song, too,” he says. “You might see in the summertime.”

Diplo emphasizes the success of Purpose and says that he was thankful to have gotten Bieber’s time for “Where Are Ü Now,” which peaked at #8 on Billboard’s Hot 100 chart, before the album’s release.

“He’s busy,” Diplo says of Bieber. “He’s gonna promote his album for a long time. It’s hard with artists that big. Luckily, we got ‘Where Are Ü Now’ right before his thing started. As that happens, you want the artist to give you his full attention, but he’s gonna be busy for a while doing Purpose, which is a sick album.”