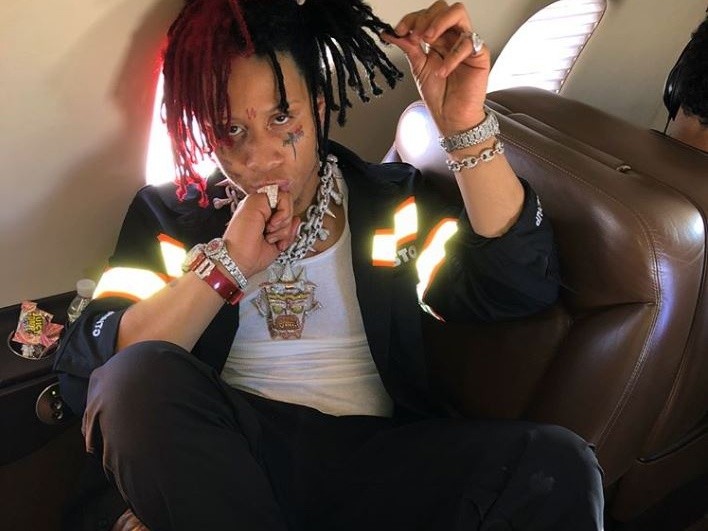 Trippie Redd is delaying the release of his upcoming album, but not without providing fans with some new tunes. The Ohio rapper has released two fresh singles to hold fans over until the updated August release date for his Life’s A Trip album.

“The album got pushed back. August, here we come,” Redd revealed on social media.

@Trippieredd’s album has been pushed back and will be dropping in August now ? [? by @chrislongfilms]

Released on Wednesday (July 25), the two new singles from Redd are “Black Magic” and the Chief Keef-assisted “BILAP” under a collection on SoundCloud called TR666+!$ 1400/800.

The countdown to the release of Life’s A Trip comes at a less turbulent time for Redd who was released from jail last month and was involved in a scuffle in Atlanta back in May.