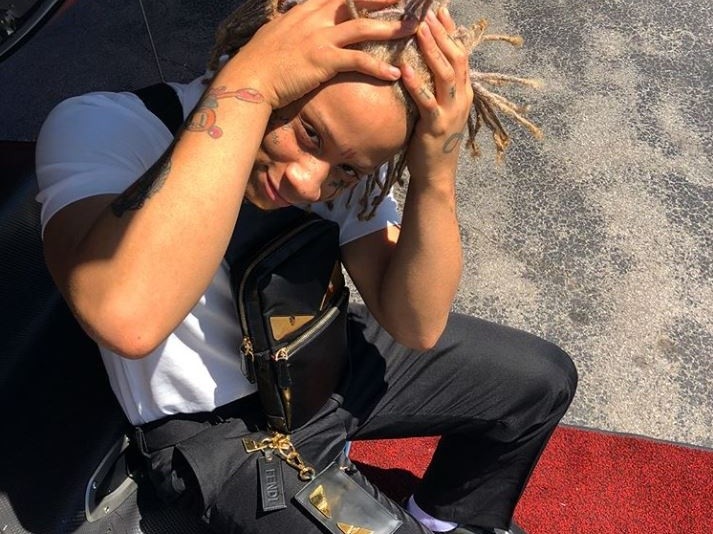 Atlanta, GA – Trippie Redd was released from jail on Monday (June 18), according to the Fulton County Sheriff’s Office.

He was charged with aggravated assault and battery – substantial physical harm. The Canton, Ohio rapper was granted a surety bond of $20,000 for both offenses.

The rising musician’s release at the top of this week came as he celebrated his 19th birthday and also mourned the loss of friend and fellow rapper, XXXTENTACION.

Trippie was arrested on June 12 for allegedly hitting a woman in the back of the head with a gun after she was told he and his friends to leave a home they were hanging out at.

The day after his release, the 19-year-old rebel provided an update to fans via his Instagram stories. He revealed that he’ll be releasing two new songs on Friday (June 22) and will be dropping a new album in July.