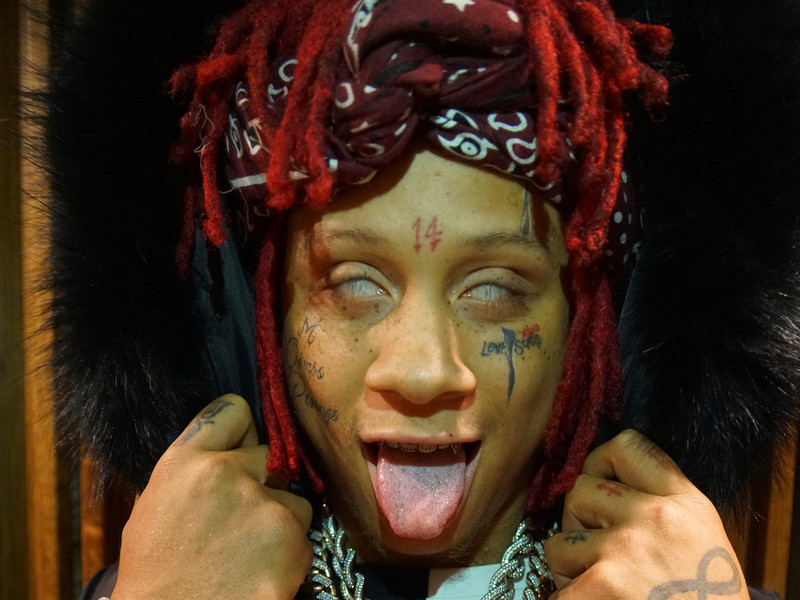 Atlanta, GA – Trippie Redd’s name keeps popping up in the headlines for all the wrong reasons. After being arrested for an alleged assault on fellow Atlanta rapper FMD Grady earlier this month, Trippie was reportedly just arrested again, this time for allegedly pistol-whipping a woman in the head.

DJ Akademiks shared a video of the alleged victim explaining what happened. The woman in the clip alleges Trippie hit in her in the back of the head with a gun so she wouldn’t hit his girlfriend.

According to TMZ, Atlanta police officers took him into custody on Tuesday (June 12) and he’s currently being held in Fulton County Jail on charges of aggravated assault and battery causing substantial physical harm.

TMZ hasn’t confirmed whether the arrest stems from the alleged pistol-whipping incident.