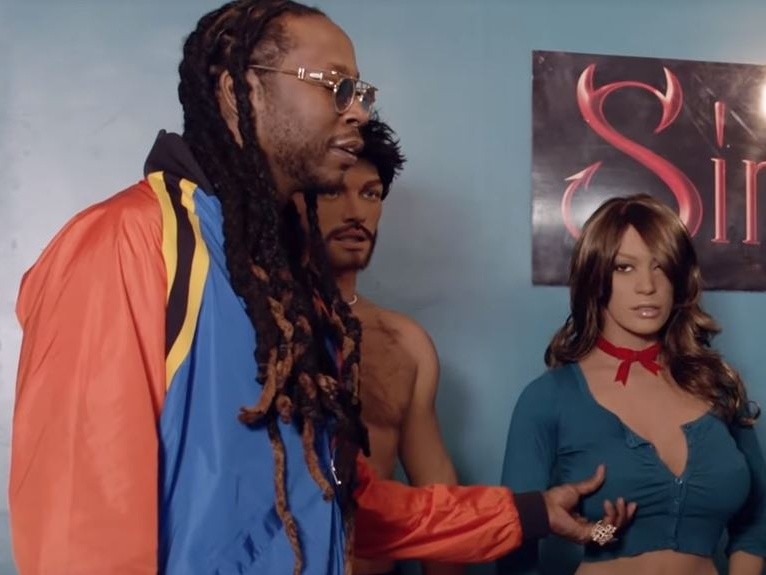 From the most expensive marijuana meal to a $2,500 cocktail, 2 Chainz’s Most Expensivest series with VICELAND and GQ has granted the Atlanta rapper the opportunity to indulge in some pretty lavish experiences.

But the latest episode takes the musician to new territory. In it, he visits a workshop that specializes in creating “ultra-realistic, life-sized, posable silicone dolls.”

Matt Krivicke, who serves as co-owner and lead artist at Sinthetics, revealed to Chainz that a basic female sex doll with no customizations starts at $6,400.

Although the rapper usually tests the products featured on the show, he decided to pass on this particular opportunity.

“I don’t judge people,” 2 Chainz said. “And everywhere I go, I talk about how I want to test this and I test it. I’m fine, brother. I’m almost spooked because of the feel and the realness of some of this stuff.”

“Nah, it’s product for me. It’s art for me. We market it mostly as art,” Krivicke said.