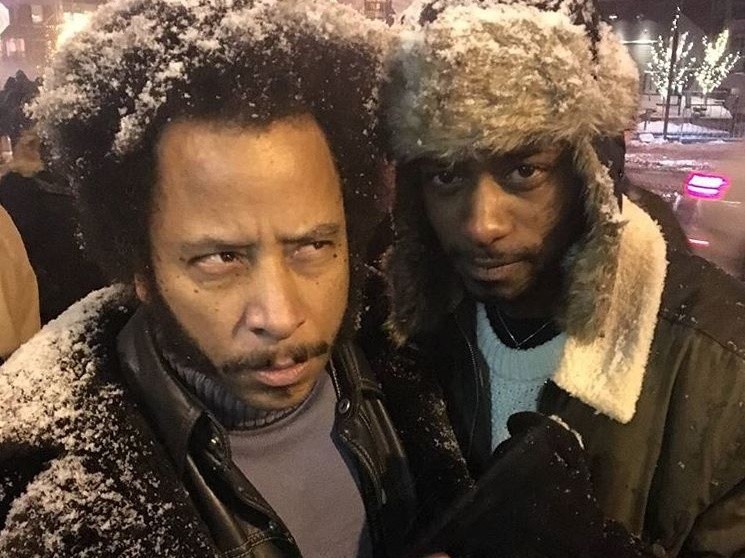 The Coup Releases 1st Single From "Sorry To Bother You" Soundtrack

Now that Boots Riley’s directorial debut Sorry To Bother You is playing in theaters nationwide, The Coup decided to release a single from the film’s soundtrack.

Titled “OYAHYTT,” the song features Sorry To Bother You star Lakeith Stanfield who drops a verse during the latter half of the cut.

Sorry To Bother You was rolled out in select theaters on July 6 and released nationwide on Friday (July 13).

Earlier this month, Riley revealed The Coup would be releasing the soundtrack to Sorry To Bother You, which also happens to be the title of their sixth studio album.

The Coup has "The Soundtrack to Sorry To Bother You" (which is different than the 2012 album of the same name) dropping very soon. All new songs.