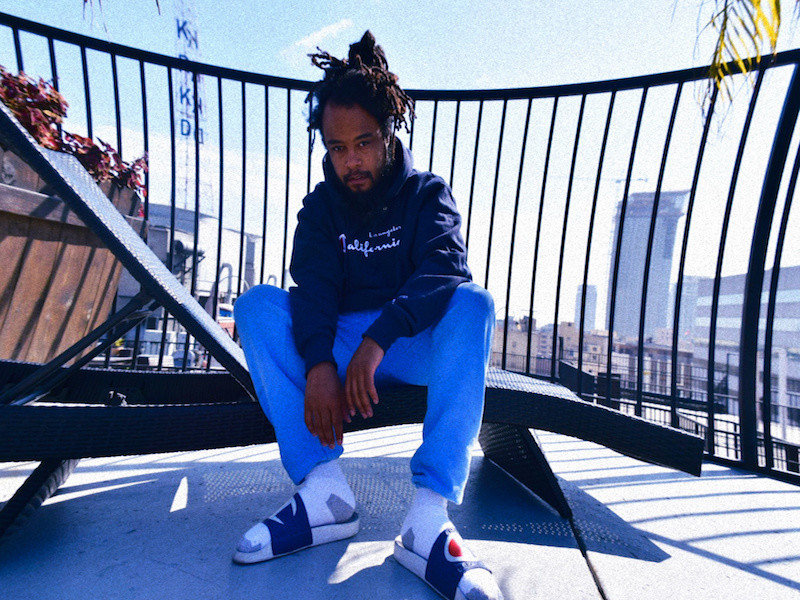 Originally hailing from South Dakota, Bogan began releasing mixtapes and garnering cult acclaim in the early 2010s. Eventually, he relocated to Portland, Oregon, and signed with EYRST, the independent Hip Hop label responsible for artists like The Last Artful Dodgr.

His first album released through EYRST, Pool Party, was a moody, psychedelic exploration of the darker side of summer party music, and gained a significant amount of attention in the underground scene with over a million streams on platforms like Spotify.

The title of the new project, Joe Fontana, came about when Bogan reportedly lost a drunken bet to a friend, and, as a condition for losing, had to name his album after him. As ridiculous as that may sound, Bogan states that the name fits well with the tone of the album.

Listen to the stream, and check out the cover art and tracklist for the album below.