Up NeXt By DX: The Last Artful, Dodgr 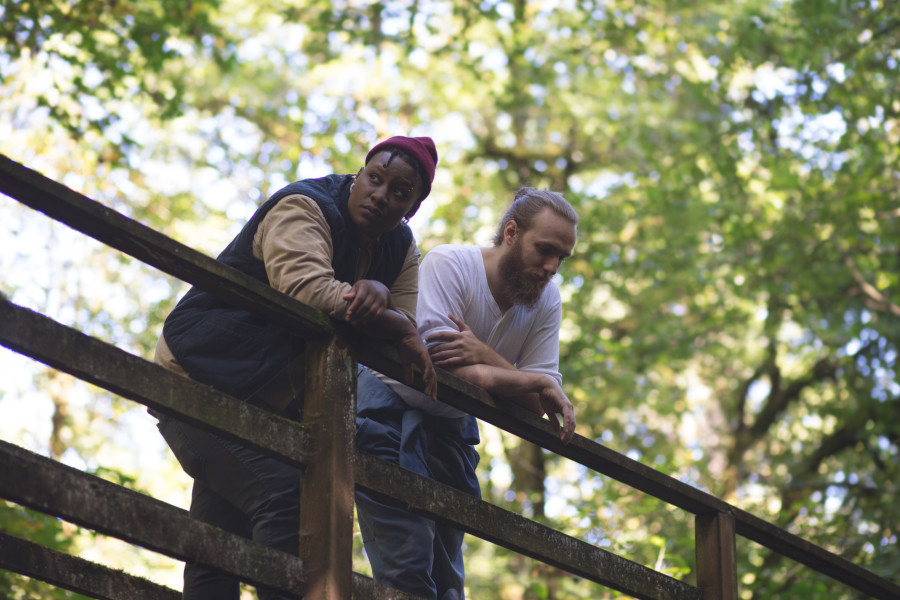 Photo curtesy of The Chamber Group
0

“I started freestyling when I was about 17 with friends – my friends were much more talented than I but everyone needed beats so I slowly transitioned into producing as my primary form of expression.” Neill

“I’ve always wanted to do this, but it wasn’t until I saw Kendrick Lamar pop that I realized the culture was ready for artists who could bring art and substance to the mainstream.” Dodgr

“I believe in putting my music out there and letting the people decide – if I had the platform of stardom it would not go to waste, I have always hoped to make a difference in the world. Regardless I think individuals change individuals and that is how you change the world but obviously, stardom increases the number of individuals you impact, I think that music is potent medicine.” Neill

“Bone Music with The Last Artful, Dodgr is the next project I’ll be releasing through our label EYRST this winter. Other than that I have work with Myke Bogan, Maze Koroma, Blossom, ePP & Ripley Snell on the way as well as some secret international collaborations I’m looking forward to announcing.  ” Neill

“Bone Music – my collaborative LP with Neill Von Tally. It’s a tale of the trials, triumphs, and tribulations of a blue collar worker taking place in a post-industrial universe. It’s a fucking movie. Or an audiobook, I guess if you wanna get technical. Neill’s production is other-worldly and a key character in the story. Not gonna give away too much. Shit is fire tho. Peep that when it drops! ” Dodgr