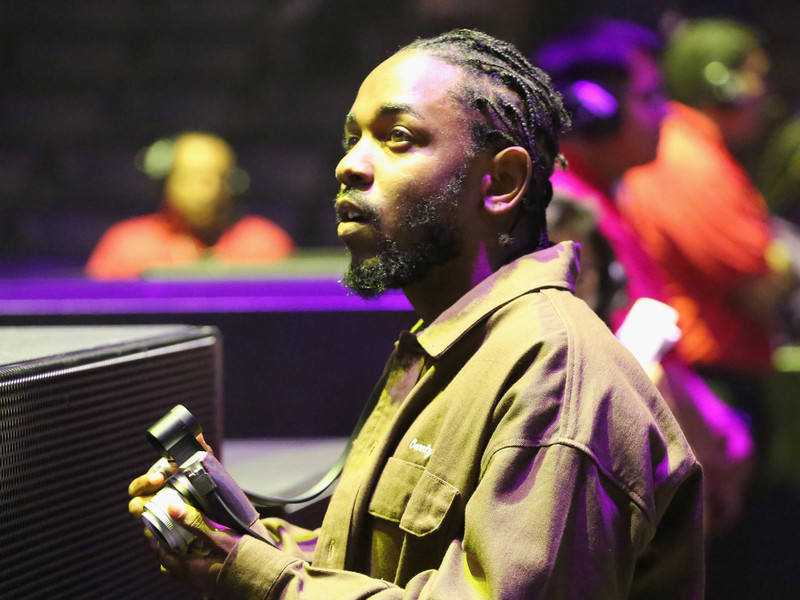 Kung Fu Kenny, who was recently on the road for Top Dawg Entertainment’s Championship Tour, was awarded Album of the Year for 2017’s critically acclaimed DAMN. Lamar beat out Migos (Culture II), JAY-Z (4:44), DJ Khaled (Grateful) and labelmate SZA (CTRL) for the honor.

As for the Male Hip Hop Artist nod, Lamar was able to come out on top against tough competition that included Drake, JAY-Z, DJ Khaled and J. Cole.

This year alone, K. Dot has racked up quite a few awards. In addition to his BET honors, he’s also won several Billboard Music Awards, five Grammy Awards and a Pulitzer Prize for DAMN.

Lamar wasn’t present at this year’s BET Awards to accept his awards.