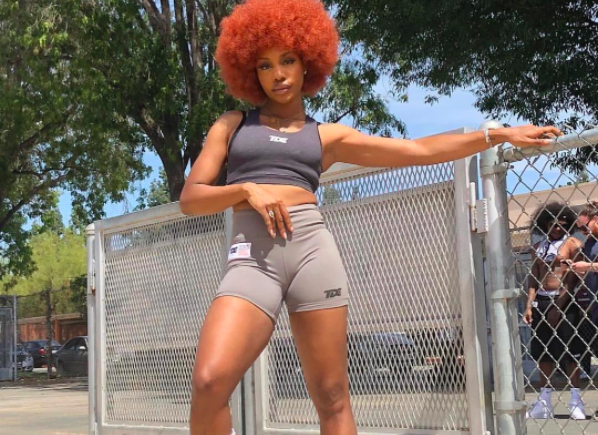 Top Dawg Entertainment has shared a comical trailer for The Championship Tour, which is scheduled to begin May 4. The Lyft-sponsored promo starts with a humorous skit of Kendrick Lamar and the TDE roster attempting to play golf and tennis, then continues with footage of them lifting weights, running and more.

Isaiah Rashad, who was missing from the original tour announcement, is present in the video. TDE president Dave Free directed the promo along with Jack Bergert.

Since first announcing the tour in January, TDE has been all over the headlines. The label was behind the soundtrack of hit film Black Panther. Meanwhile, Lamar’s DAMN. won a Pulitzer Prize this week. And over the weekend, SZA, performed at the 2018 Coachella Festiva. During her set, she brought out labelmates K. Dot and Rashad.

The TDE crew kicks things off on May 4 in Vancouver, British Columbia and will cover over 25 dates before wrapping up on June 16 in Pittsburgh, Pennsylvania.

Watch the tour teaser below.