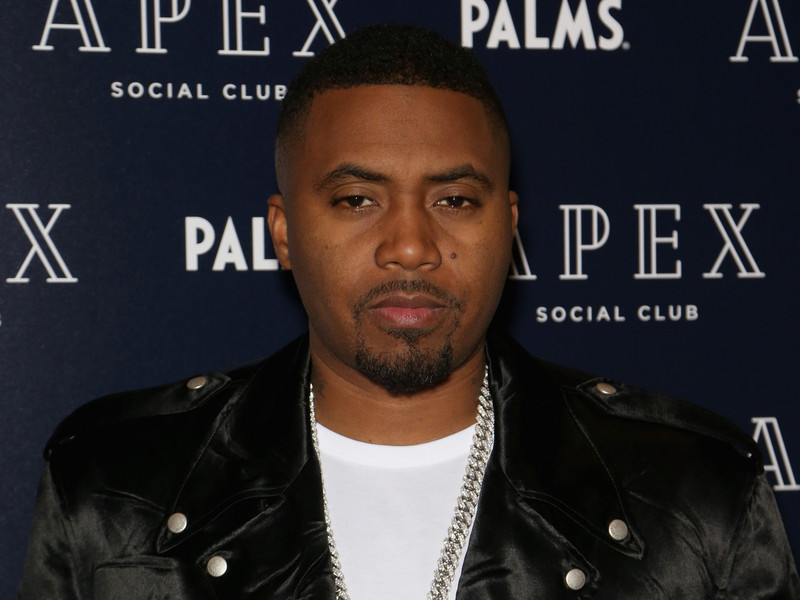 New York, NY – Nas’ upcoming solo album will have the worldwide industry power of Universal Music Group behind it.

The legendary MC’s Mass Appeal Records has announced a new global distribution deal with Universal ahead of his upcoming LP, which is scheduled to drop this Friday (June 15). The Kanye West-produced project will be released in collaboration with Def Jam Recordings.

“I’ve been blessed to work with two of the best brands in music,” Nas said in a press release. “Columbia Records was how I got my start and Def Jam was where I continued that journey. In my next chapter, I am proud to say that I am signing myself to myself. I look forward to releasing many projects in the very near future with Mass Appeal’s new global partnership with UMG.”

As part of the new deal, Universal has become the exclusive distributor of Mass Appeal’s physical and digital music releases as well as short-form video content.

“In the 15 months since joining forces with UMG, we have seen the Mass Appeal brand expand rapidly, experiencing our most successful year to date,” Mass Appeal CEO Peter Bittenbender added. “Much like fans across the world we are hyped that Nas is finally dropping his new album and couldn’t be more proud that it’s our first release through this new partnership.”

Since it was founded in 2014, Mass Appeal has released projects by artists such as Run The Jewels, J Dilla, Pimp C, Dave East, Fashawn and Black Milk.

“Mass Appeal is a thriving multimedia platform that speaks to an audience that is increasingly influencing culture,” Universal’s Executive Vice President Michele Anthony noted. “I couldn’t be more thrilled to expand our relationship. UMG will now provide Mass Appeal’s label with our expertise and resources to maximize the global opportunities for their exceptional roster of artists.”