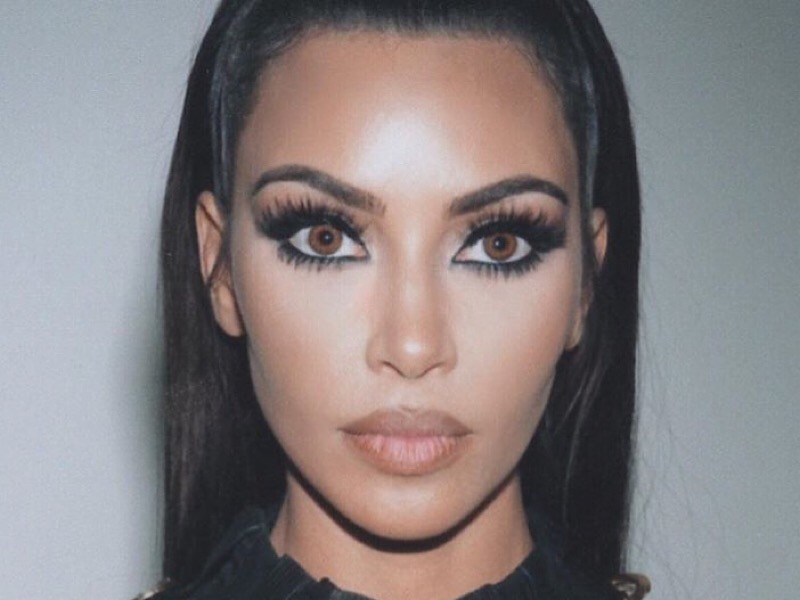 It’s been less than a week since the grand unveiling of Kanye West’s new album ye, which has elicited some wide-ranging opinions from fans and critics. But according to Kim Kardashian, listeners almost got a completely different experience.

“I was in the room for making all of the songs and hearing things, and it’s a fascinating process,” she told Entertainment Tonight. “Especially since he scrapped his whole album and redid it in the last two weeks and just came up with all new songs … I left to go home for, like, two days, and then I come back, and it was a whole new album.”

The revelation isn’t too shocking given the last minute decisions for Pusha T’s DAYTONA or the picture for the ye cover art literally being taken on the night of the listening party.

“I’m so happy that it’s been well-received because I’ve seen him go through a lot and he’s just the most genuine person,” Kardashian noted. “He might say things that get misinterpreted … but I always know his heart, so I’m glad that it was well-received.”

She also shared her thoughts on “Wouldn’t Leave,” which openly discusses her reaction to West’s controversial outbursts.

“That’s not stuff we put on social media — I’m not going to start tweeting what my thoughts are, but we have those moments, and that was the one song that he didn’t play for me until the last minute,” she revealed. “I heard that last minute, and it meant a lot to me.”