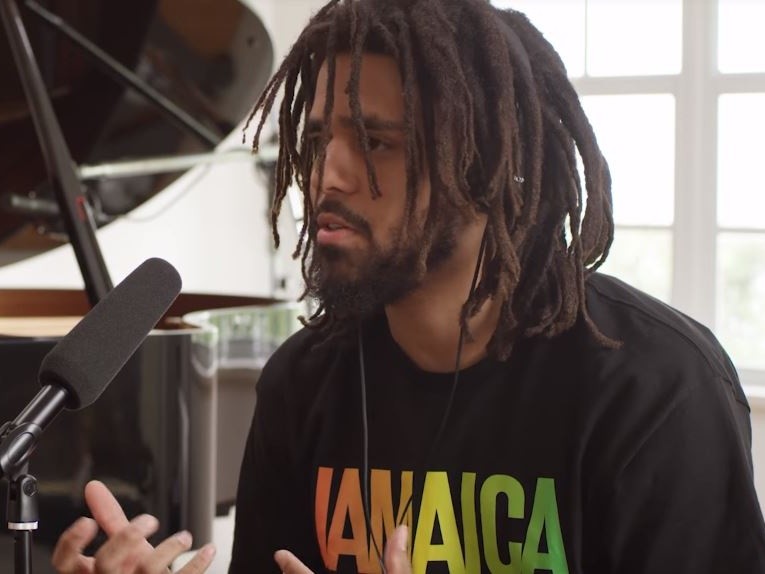 The home, which is featured on the cover of Cole’s 2014 Forest Hills Drive album, is where the musician, his mother, and brother once lived while in Fayetteville, North Carolina.

An image of the vandalized home was posted on Twitter and in the photo the message “J. Cole … Do you even care about the ville” can be seen spray-painted on the front of the house.

do you bro? @JColeNC pic.twitter.com/FtECmbUmvf

In the photo, the mailbox to the home is also vandalized with messages, although they appear to be separate from the more recent damage done to the home.

North Carolina’s ABC 11 reports that the black spray paint has since been painted over.

J. Cole, who once revealed his plans to provide housing “close to rent free” at his former home, has yet to respond publicly to the act of vandalism. And the multi-platinum MC must care about his old stomping grounds just a little bit, given the fact his launching the city’s first-ever festival later this year.