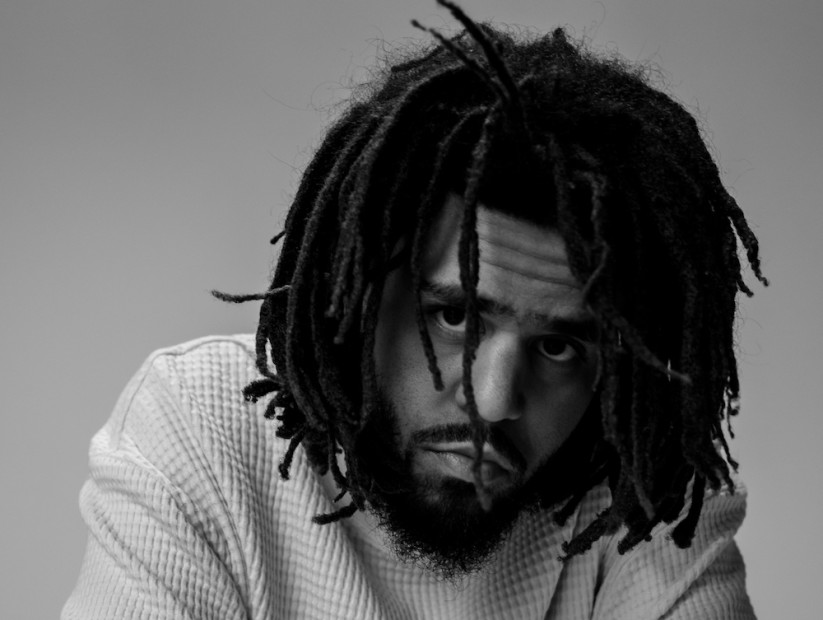 J. Cole was forced to deliver some bad news on Monday (September 10). The North Carolina native hit up Twitter to let his fans know the inaugural Dreamville Festival has been cancelled, due to Hurricane Florence.

“Mannn. Due to this Hurricane heading to NC, we have to cancel Dreamville Festival,” Cole wrote. “We’re working to get another date, but right now safety is most important. I appreciate everybody that was headed to rock with us. 30,000 + were expected.”

Mannn. Due to this Hurricane heading to NC, we have to cancel Dreamville Festival. We’re working to get another date, but right now safety is most important. I appreciate everybody that was headed to rock with us. 30,000 + were expected. ??

All tickets will be refunded. Bsafe

Cole’s team issued an official statement via a press release.

“Due to safety concerns regarding dangerous weather, we are extremely saddened to announce today that the inaugural Dreamville Festival 2018 is being cancelled,” the statement reads in part. “Our team has been working tirelessly with officials from the City of Raleigh, along with our State and Federal Partners, among others, to monitor the potential negative impact of Hurricane Florence.

“With the current weather-related information at hand, we have together decided to cancel this year’s event for the ultimate safety of both the local citizens and festival attendees … Rest assured, we are doing everything in our power to make this event happen at a later time.”

Anyone who purchased a ticket is eligible for a refund.

“All ticket holders will be 100% refunded for the costs of their tickets,” the statement continued. “That refund process has already been initiated through our ticketing partner, Ticketfly, for all attendees who purchased tickets through their website.”

The Dreamville Festival — which boasted headliners such as Young Thug, SZA, J.I.D and Big Sean — was scheduled to take place in Raleigh, North Carolina on Saturday (September 15).

[This article has been updated. The original version of this article was published on April 28, 2018 and can be found below.]

Ever the hometown hero, J. Cole has announced the first-ever Dreamville Festival which will go down in Raleigh, North Carolina — roughly a one-hour drive from the Fayetteville city limits where he grew up.

The one-day festival was birthed via a partnership with own Dreamville Records and the Texas-based ScoreMore Shows. Both VIP and general admission tickets are on sale currently at www.dreamvillefest.com.

Raleigh’s 300-acre Dorothea Dix Park will serve as the event’s location on September 15, 2018. Accompanying acts will be announced in the upcoming weeks.

The Dreamville Festival announcement is just the latest strategic marketing tool for the 33-year-old superstar, who broke both Spotify and Apple Music streaming records with his fifth studio album, KOD. The critically acclaimed project also marks the highest selling opening week of 2018.

“Our entire Dreamville team is proud to finally unveil today details about Dreamville Festival, something which has been a long-time dream for all of us, especially Cole,” Ibrahim “IB” Hamad, President of Dreamville Records President and J. Cole’s manager, says in a statement.

“We hope to give back to the community with a celebration of all the things that makes Raleigh and North Carolina itself so great – music, food, art, culture and more. This event will ultimately give Cole a chance to make a direct impact to the people that helped shape who he is today.”

Fans should take delight in knowing the inaugural Dreamville Festival will benefit non-profit organizations, Dreamville Foundation and Dorothea Dix Park Conservancy. ScoreMore Shows has a tenured history with J. Cole dating back to 2010 and most recently assisted with the 4 Your Eyez Only Tour.

The newly minted social media addict recently tested his KOD performance mettle ahead of the Dreamville Festival in Lagos, Nigeria (where he admitted the tongue-twisting title track pushed the boundaries of his breath control).

Take a look at the clips down below.

Somebody send me the spongebob outta breath meme. KOD Nigeria ??