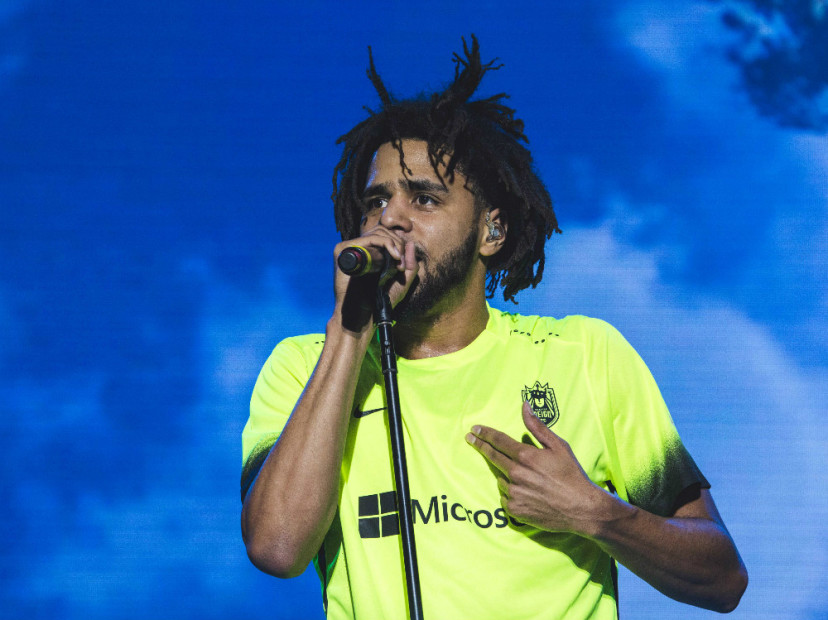 The label posted the achievement of 2 million sales units on Instagram yesterday (October 19) and yes, J. Cole did it with no features. So far the milestone hasn’t been added to the RIAA’s official website.

2014 Forest Hills Drive features the platinum songs “No Role Modelz” and “Wet Dreams” and first went platinum as an album in September of last year.

The North Carolina MC created a live album from his tour in support of the project. His only musical output since then was an appearance on DJ Khaled’s Major Key album with “Jermaine’s Interlude.”

Cole announced earlier this month that he won’t be performing live “for a very long time” after his set at The Meadows in New York.

Whether that means he’s going to work on a new album, we can only speculate.