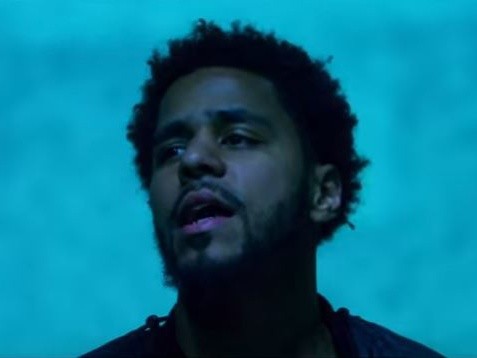 J. Cole Won't Be Doing Any More Shows "For A Very Long Time"

Queens, New York – J. Cole fans who weren’t in attendance for his show at The Meadows Music & Arts Festival in Queens, New York will have to wait “a very long time” to see the North Carolina spitter perform again.

To the surprise of many, Cole announced during his headlining set that he’d soon be on a concert hiatus.

“Before I get outta here. This my last show for a very long time,” J. Cole told fans on Saturday (October 1).

#PressPlay: Last night #JCole performed at #TheMeadowsNYC and said it would be his last show for a very long time. #Roommates what are your thoughts? via. @jennifer.asia

Given that Cole’s last album, 2014 Forest Hills Drive, was released nearly two years ago, his announcement over the weekend could signal that the rapper may soon begin work on a new project.

In addition to Cole’s somewhat somber announcement, the Meadows Music & Arts Festival welcomed another dose of bad news when Kanye West cut his performance at the festival short yesterday (October 2) due to a family emergency.

It was later revealed that West left early after his wife, Kim Kardashian was reportedly robbed at gunpoint in Paris, France.

“I’m sorry. Family emergency. I have to stop the show,” the Chicago rapper announced to stunned concertgoers.