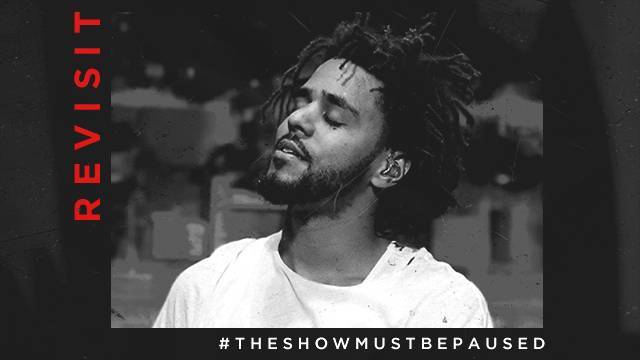 Over the weekend, more members of the Hip Hop community showed support for San Francisco 49ers quarterback Colin Kaepernick, with J. Cole and Trey Songz both wearing his #7 jersey in recent performances.

The football player’s decision to not participate in the American National Anthem during multiple pre-season games was a symbol of protest against injustice and the killings of African Americans by police. The act opened up a passionate national debate about patriotism and the right to free speech.

The North Carolina rapper donned the jersey at a performance on Saturday.

Trey Songz also wore the jersey while performing at Drai’s in Las Vegas.

Kaepernick’s protest has become such a big issue that President Obama addressed it at a news conference in China on Monday, saying that the player is “exercising his constitutional right.”

As of publishing, Kaepernick’s jersey is currently the #5 most popular online in the NFLStore and makes up three of the top five most popular on Shop49ers.com.