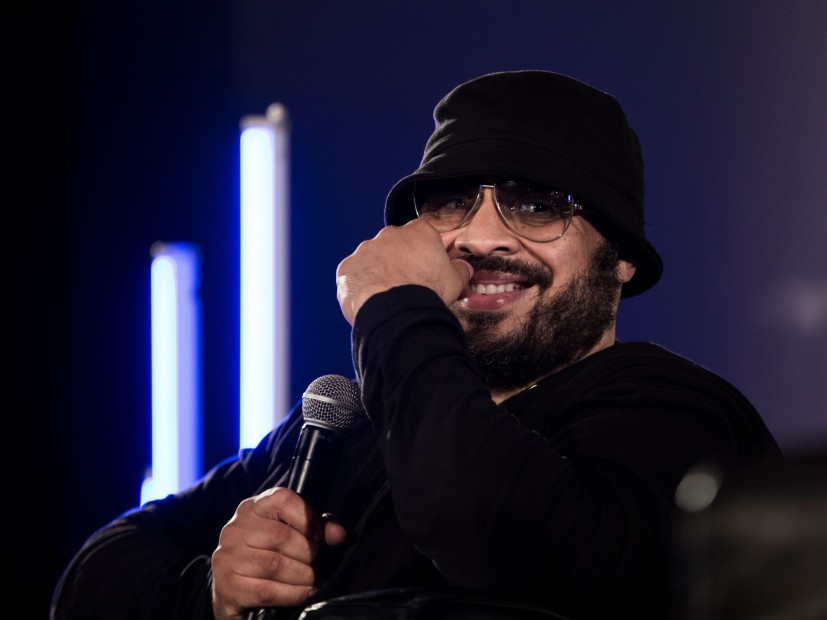 Hype Williams Pretty Much Thinks Beyoncé Is The GOAT

New York, NY – Famed director Hype Williams has worked with everyone from Dr. Dre and 2Pac to Wu-Tang Clan and The Notorious B.I.G.

But out of all the legendary artists he’s encountered during the course of his roughly 30-year career, Williams is most hype about his collaborations with Beyoncé. During the Red Bull Music Festival New York 2018, the Queens native talked about their working relationship, which stretches back to 2005’s “Check On It” featuring Slim Thug and Bun B.

“My favorite person to work with artistically is Beyoncé and I’ll explain to you why,” Williams says around the 45-minute mark. “The reason I say Beyoncé, obviously because of who she is, but more so, she just works harder than me. At the time, I didn’t understand that. Like I never met an artist that would run circles around me in terms of her work ethic.

“I’m used to dealing with guys I’d have to force to do stuff. She was just the opposite. She was young, driven is not even the word. She’s my favorite because she inspires me that way.”

In addition to “Check On It,” Williams has crafted three other videos for the pop queen, including 2009’s “Video Phone” featuring Lady Gaga, and 2013’s “Blow” and “Drunk In Love” with her husband JAY-Z.

Elsewhere in the interview, he touched on how he discovered Hip Hop and the making of Dre’s “California Love.”

Watch it in full above and revisit some of Williams’ favorite creations below.