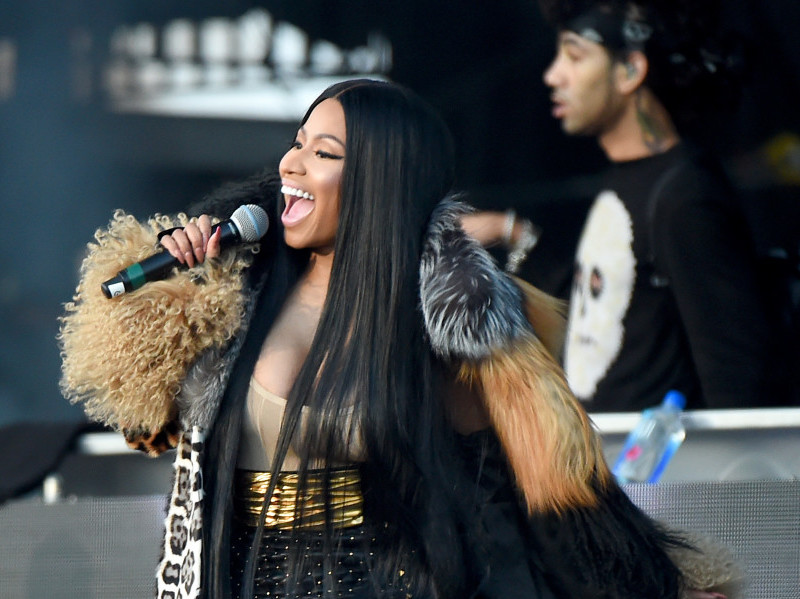 Philadelphia, PA – Nicki Minaj and Post Malone have been announced as the headliners for this year’s Made in America festival, curated by JAY-Z.

Meek Mill, Miguel, Janelle Monáe, Fat Joe and 6LACK are among dozens of Hip Hop stars set to perform at the festival, which takes place at Philadelphia’s Benjamin Franklin Parkway on September 1 and 2.

The lineup for #MadeInAmerica 2018 is here ? VIP & @TIDAL pre-sale tickets are available starting at 2PM ET today. See you in #Philly on Labor Day Weekend.

The upcoming Made in America will be the festival’s seventh year. It was headlined by
JAY-Z and J. Cole last year.

Nicki Minaj’s upcoming headlining slot will come just a few weeks after the August 10 release of her forthcoming album Queen. Minaj hit Instagram to confirm she will be performing tracks from her highly anticipated LP at the festival.

Post Malone released his sophomore studio album Beerbongs & Bentleys in late April, where Minaj guest starred on the Billboard 100 hit, “Ball For Me.”

Meek Mill’s performance at Made in America could possibly serve as his first performance in his hometown of Philadelphia since his release from prison in April. Meek did hit the stage as a surprise guest at Rolling Loud in Miami last month.

Saweetie, Jay Park and Tyla Yaweh — who performed at HipHopDX’s inaugural Rap Rising Showcase at SXSW in March — are also scheduled to perform.

For more information on Made in America 2018, visit the festival’s website here.