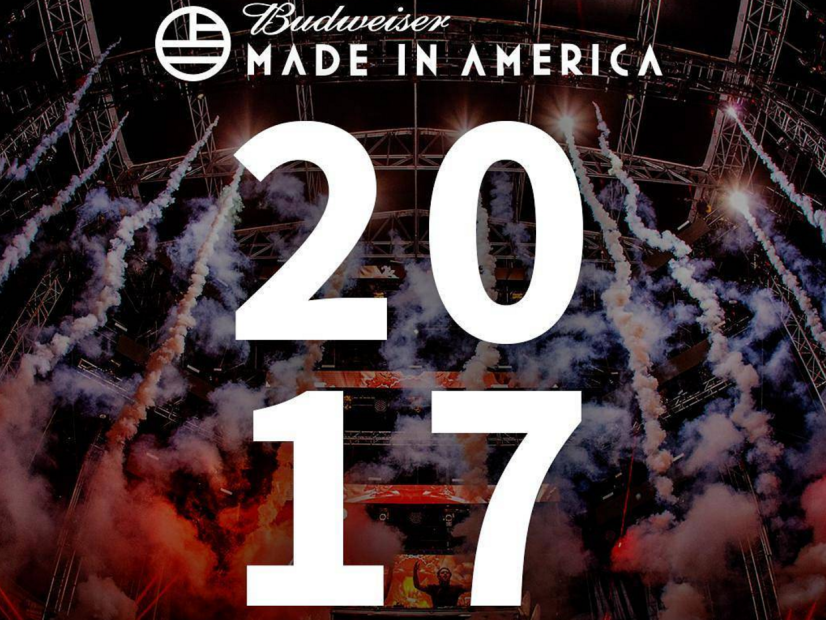 Philadelphia, PA – Though Made In America won’t find its way to Los Angeles again anytime soon, the music festival headed by Budweiser has become a tradition in Philadelphia.

And that continues again this year as Made In America 2017 announced its official lineup for the festival, which will run September 2 and 3.

As Jay Z and J. Cole are headlining the two-day festival, there are some other notable acts on the bill as well. This includes Solange, THEY., Vic Mensa, DMX, 21 Savage, Run the Jewels, Migos and more.

TIDAL members get first dibs on pre-sale tickets starting at 2 p.m. EST. The American Civil Liberties Union, Live Nation and Citi all serve as sponsors for the festival.

Despite spending its sixth year in Philly, Made In America attempted to be bi-coastal in 2014 in Los Angeles. According to reports, not only did the event fail to generate its initial estimated $15 million in economic activity in the city, but complaints from residents and disorganization hurt the West Coast edition of the festival.

View the line-up for 2017 Made in America below.