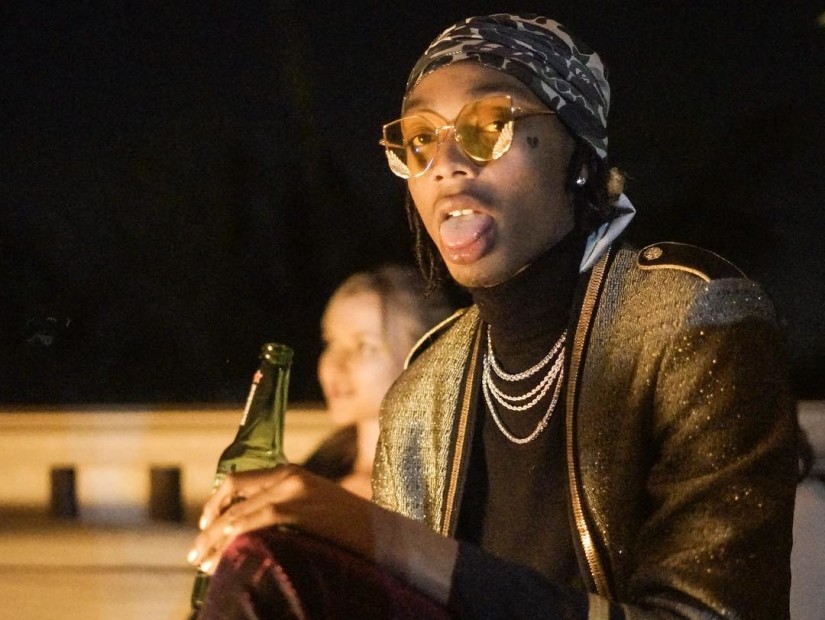 Tyla Yaweh — the burgeoning Orlando rapper now based in L.A. — is back with the release of his new single “Wildlife,” which is premiering exclusively on HipHopDX.

Yaweh’s latest offering serves as an official follow-up to his previously released hit, “Drugs and Pain.”

“I made this song for the people who need to jump out their shell and live the Wildlife,” Yaweh said in a statement to DX. “We only live once so I want people to remember to live and love this moment!”

“Wildlife” also serves as the namesake of Yaweh’s upcoming tour, dates for which are to be announced sometime soon.

The 22-year-old Florida native has been making music on a professional level for a number of years now, though he really started making waves after catching the attention of Post Malone’s manager, Dre London, who added him to the management roster at London Ent.

Since then, Yaweh has been busy collaborating with Malone in the studio, as well as performing at shows across the country.

Back in March, Yaweh hit the stage at HipHopDX’s inaugural Rap Rising Showcase at SXSW.

He also stopped by #DXLive a few days later to talk about his buzzing career, and break down why he doesn’t consider himself a Hip Hop artist.

Check out what he had to say at around the 30-minute mark below.