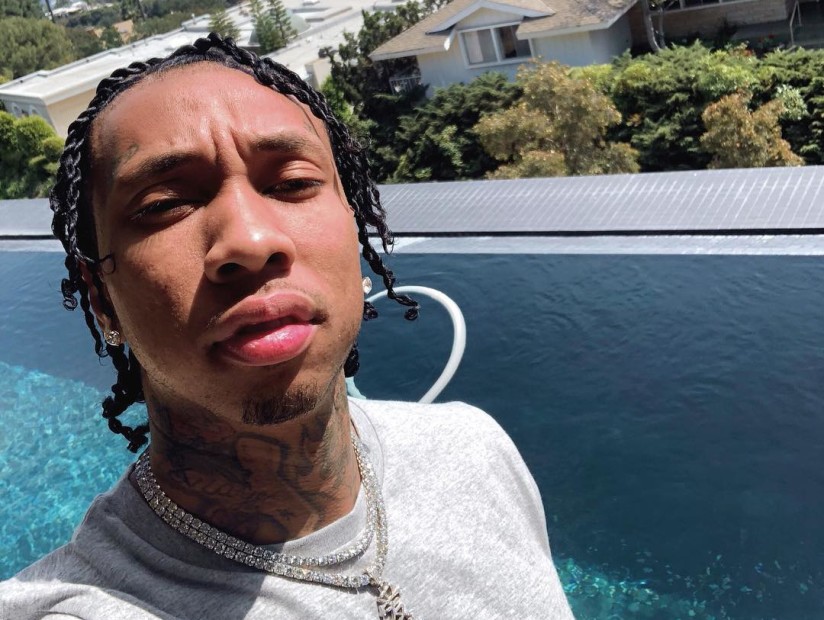 Tyga has denied claims he ordered his team to rough up a process server who attempted to serve him legal papers in November of 2016, according to The Blast.

The publication — citing legal documents — reports Tyga believes Adam Harari “knew the risks” of his actions. Harari, however, claims he was merely doing his job and the 28-year-old Compton rapper instructed his team to deliver him with a beatdown, resulting in “grabbing, yanking and choking.”

Harari has reportedly filed a lawsuit against Tyga for emotional and physical harm stemming from the incident. He also claims his professional reputation has been damaged.

Tyga — who wants the entire case dismissed — believes whatever Harari alleges happened that night was his own fault.

T-Raww is no stranger to lawsuits and financial troubles. Back in September, Tyga agreed to pay $1.5 million to his former management company.

A few months earlier in March, Tyga’s former partner, Blac Chyna, with whom he has a five-year-old son, blasted the rapper for allegedly slacking on child support payments.

This latest news comes a few months after Tyga released his sixth studio album, Kyoto. The 14-track project features guest appearances from Gucci Mane and Tory Lanez, among others.