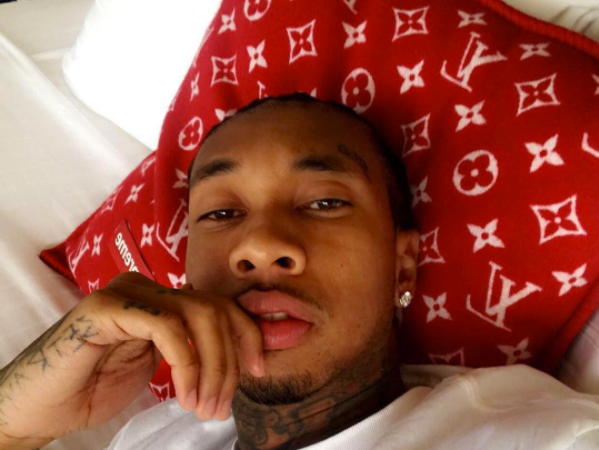 Tyga Agrees To Hand Over $1.5M To Former Management Company

Tyga has agreed to pay $1.5 million to his former management company that tried to sue him for $4 million at the start of 2015, according to TMZ.

In their lawsuit, C&J Management claimed that Tyga fired them without cause and subsequently short-changed them out of millions of dollars in commissions. Tyga is reported to have ditched C&J in 2013 to hire a new manager. The company also allege to have turned Tyga “from a relative nobody to a world known superstar.”

Tyga is no stranger to having his financial and legal woes featured in the headlines. In November 2016, following two repossessions, Tyga was reportedly sued over his Ferrari 488 after allegedly failing to keep up with the lease payments.

In late March, Tyga’s former partner, Blac Chyna, with whom he has a four-year-old son, blasted the rapper for allegedly slacking on child support payments.