Review: Tyga's "Bitch I’m The Shit 2" Not The Lifeline He Needed 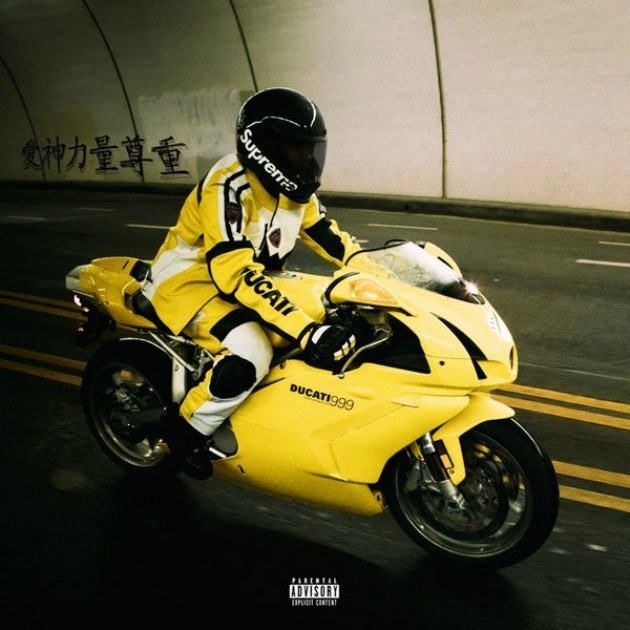 Believe it or not, there was a time in Hip Hop when it wasn’t inherently cool to hate on Tyga. Unfortunately for the 27-year-old Cali self-crowned prince, that time is hard to remember for most. Tyga has been consistently dragged through the court of public opinion even before getting with super teen queen Kylie Jenner. From the embarrassing appearance on the vaulted MTV show Bustas, to the countless accusations of cars and cribs getting repo’ed – Tyga can’t seem to catch a break. A semi-strong musical catalog would have shielded him from the onslaught of clowning, but the aforementioned distractions have given his music has more tarnishes than he has tattoos.

Bitch I’m The Shit 2 could be Tyga’s last chance at regaining any career momentum that he may have had around the time “Rack City” hit the airwaves back in 2011. Since that benchmark record, his releases have gone from weak to wack and BITS2 — although not his wackest — proves to be lukewarm at best. Despite calling in every favor imaginable to stack the tracklist with big name features to boost its listenable value, Tyga has trouble stringing together any real solidarity.

After the lapses of motorcycle engine revving on “ドウカテイ” (Ducati) commences, Tyga snags Kanye West for the Billboard hopeful “Feel Me” which, in all honesty, isn’t half bad. Sound M.O.B. and Kanye knock the beat out of the park and Tyga even gets a little bit of wood on the ball with the catchy chorus lead by “Usher Raymond chain, it’s too chilly.” But then just as predicted, Tyga’s limited lyrical range deteriorates “Teterboro Flow” and “Ski on the Slope” – despite the latter having some formidable drug dealer chic bars from Pusha T.
Tyga is at his best on this project when he isn’t aimlessly flexing his foreign cars, dazzling jewelry or cache of incredibly promiscuous women – when he lets his tough guy guard down is when he shines brightest. The Tyga bravado gets thrown to the wayside which makes room for the real Michael Stevenson to rap about normal people endeavors. “Move To LA” is the album’s best cut simply because Tyga doesn’t take himself too seriously (not to mention Ty Dolla $ign sounds godly on the chorus). Relevant rap lines like “When our signals get crossed, I hate it/Cause the more you treat me royal, I adore you/That’s why I don’t mind doing all these things for you” brings Tyga down to a relatable level and “Hey mama, won’t you come to T dada/Keep you in Chanel ’cause the devil wear Prada” displays his witty side.

The back half of the album has solid features from some of rap’s current upper echelon like Quavo (“Bel Air”), Vince Staples (“Playboy”) and Young Thug (“Run It Back”) — regrettably, though, those verses equate to the album’s best parts. Perhaps a better idea for Tyga would have been to shorten the tracklist and craft a handful of solid solo cuts that boost his likeability instead of trying to piggyback off those with the bigger buzz. BITS2 won’t be the defibrillator that T-Raww uses to get his career pulsating again, but hopefully, a little more time away from the Kardashian clan will do his journey some justice.