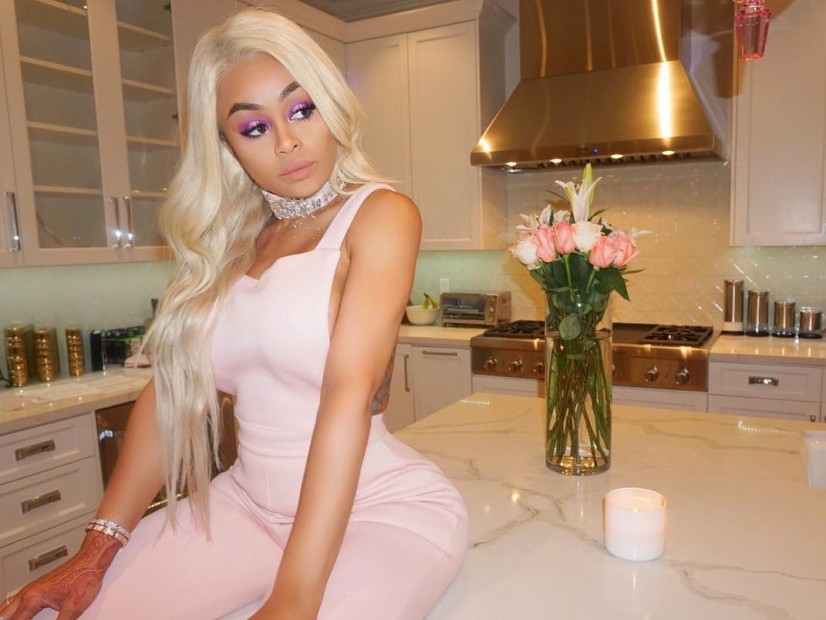 Los Angeles, CA – Momiie, the UK stroller company that enlisted Blac Chyna as a brand ambassador, has backed out of the deal after the 29-year-old mother of two was caught on camera attempting to use a baby carriage as a weapon during an altercation at Six Flags Magic Mountain in Los Angeles, TMZ reports.

“[We] cannot excuse that sort of reaction and behavior particularly in a family resort around children,” the company said in a statement to TMZ.

Part of Chyna’s deal with Momiie, which was anticipated to kick in this month, was a social media posting calendar she would have been required to stick to. She also would’ve received a portion of the profits generated by her more than 14 million followers. If all went well, Momiie was going to give her own line of baby strollers.

Losing her sponsorship is just one issue Chyna has had to deal with since she and her entourage tried to fight a woman who touched 1-year-old daughter Dream at the theme park. Dream’s father, Rob Kardashian, reportedly plans on taking her to court over what he thinks is misconduct around their child.

A hearing has been set to establish rules about what she can and cannot do when Dream is present, including introducing new romantic interests and he’s also looking to get his $20,000 a month child support payments reduced.