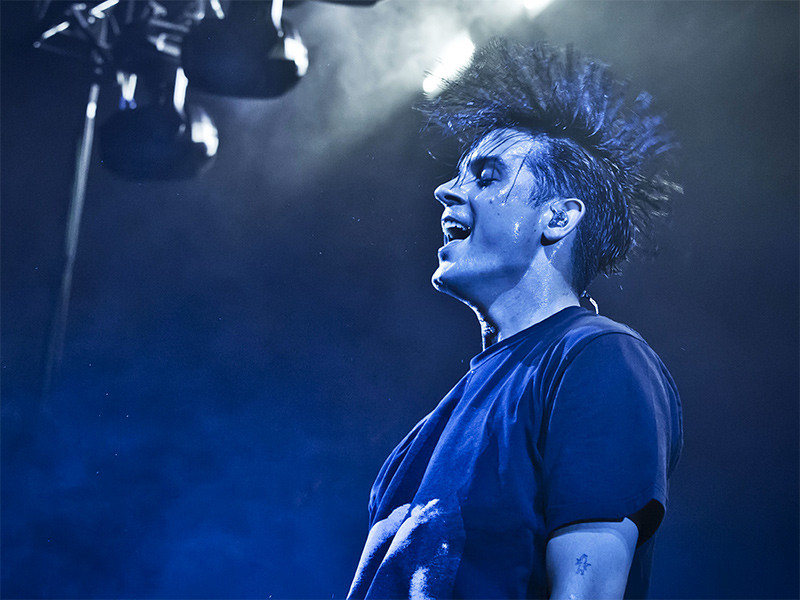 G-Eazy Drops “The Vault” EP On His Birthday

G-Eazy is currently on the European leg of his The Beautiful and Damned Tour, but that isn’t stopping him from releasing new music.

In celebration of his 29th birthday (May 24), the Oakland rapper dropped a new three-track EP titled The Vault.

The project — which he unveiled via YouTube — features guest appearances from RJ, Jay Ant, Global Dan, Nef The Pharaoh, and P-Lo.

It comes a short while after G-Eazy featured on the official soundtrack to the Hip Hop documentary series Rapture. He also released the music video to “1942” with Yo Gotti and YBN Nahmir last week.

Earlier this month, G-Eazy was arrested on charges of assaulting an officer, violent resistance, and illegal drug possession while in Sweden. He later said he was “embarrassed & apologetic beyond words” about the incident.

During a March tour stop in Denver, G-Eazy revealed he was almost finished his next album. He released his third major label studio effort, The Beautiful & Damned, in December.

Check out the streams, cover art and tracklist for The Vault below.