Review: G-Eazy Conquers His Personal Deities On “The Beautiful & Damned” 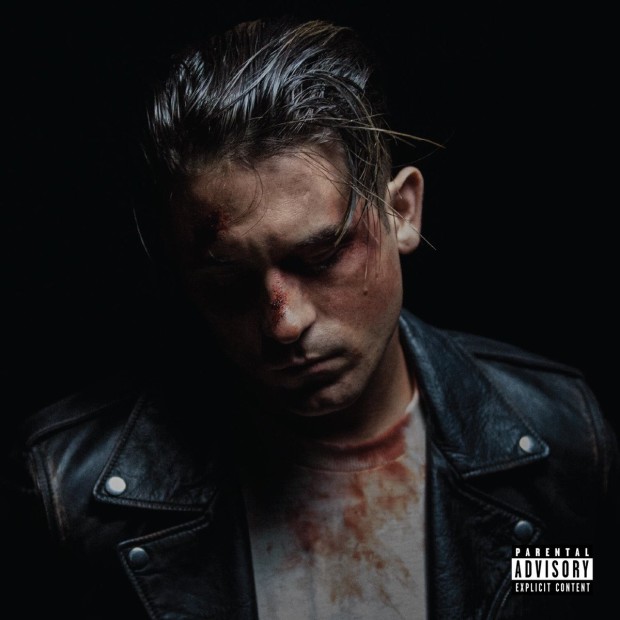 The rollout for G-Eazy’s fifth album The Beautiful & Damned has been nothing less than devilishly designed. The first single “No Limit” was the club-oriented banger that champions current turn-up specialists A$AP Rocky and Cardi B while the second single, “Him & I” featuring his real-life girlfriend Halsey is a clear play to his vast female fan base. His calculated effort at feeding the proverbial “streets” with a raw rap record and then swooping in with a Spotify playlist-friendly love song is a modern textbook one-two punch when it comes to album promotion. Such a two-pronged power move lets listeners easily slip into the G-Eazy’s most inwardly focused album to date.

Spending a lot of time battling his personal devils and angels, the entire album — start to finish — has G getting his Robert Langdon through a mental tug-of-war between the angelic rap star living lavishly and the devilish rap star on the destructive path. There’s a taste of this dichotomy early on the album’s intro and title track “The Beautiful & Damned” where G contemplates: “I’m talking to myself like every night/You could try to be a better guy/But to understand a Gemini/Angel, Devil, it’s both him and I.”

More theological musings are sprinkled throughout, especially on songs like “Pray for Me” where a female counterpart “looks like an angel, she might be a demon” and “Leviathan” where he tells that same female figure “When I told her I’m the devil, I was smiling.” The production team also gels to the point where finding a subpar beat is next to impossible. Murda Beatz, OZ, Cardiak and Boi-1da, among others, canvas pitch-perfect melodies that echo the best 2017 rap music formulas. Spacey baselines, quick claps, and thundering 808s. But just when the beats feel a little too similar, a record like “Summer In December” finds Henry Daher serving a scratchy boom-bap slapper that envisions a rainy day on the boulevard of broken rap dreams.

Yet the consciousness to appease all fans is where The Beautiful & Damned suffers. Enlisting the likes of Anna of the North, Zoe Nash and Charlie Puth amongst others will definitely attract a multitude of listeners. But having them deliver their eight-bar chorus, three times per song only to fade in the back with no further contribution is painfully glaring. It’s a knock on G’s usual song structuring process and ultimately it waters down the value of a compelling R&B chorus.

Established formulas of pandering singles and assembly line choruses aside, The Beautiful & Damned possesses enough serious assertiveness and classic Bay area slick talk to get burn well into 2018. He self-confidently declares he’s “back drinking whiskey” with no hesitation on bravado bouncer “Legend” and frivolously focuses on girls doing cocaine on the swaggy “Gotdamn;” encapsulating his Gemini badge perfectly.