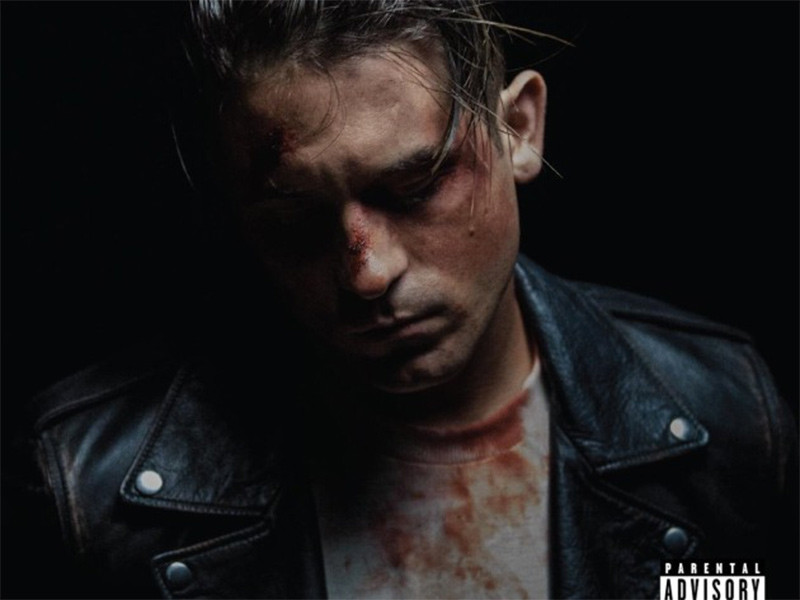 G-Eazy has delivered his latest effort, The Beautiful & Damned, the Bay Area native’s fifth studio album and follow-up to 2015’s When It’s Dark Out.

The 28-year-old artist also hit the Billboard 200 with the Cardi B and A$AP Rocky-assisted “No Limit,” which was released in September.

Check out the album stream and cover art for The Beautiful & Damned below.

(The original version of this article was published on November 8, 2017 and can be found below.)

G-Eazy is looking to close out 2017 in a major way. The man behind the platinum single “Me, Myself & I” has unveiled the cover art and release date for his double album, The Beautiful & Damned.

G-Eazy also shared a teaser for a short film that will accompany the project’s release. The 58-second clip and the collection of four songs, including the Jadakiss-assisted “Get A Bag,” that he released in August are sure to tantalize fans while they wait for the LP’s release.

Check out G-Eazy’s The Beautiful & Damned cover art below.