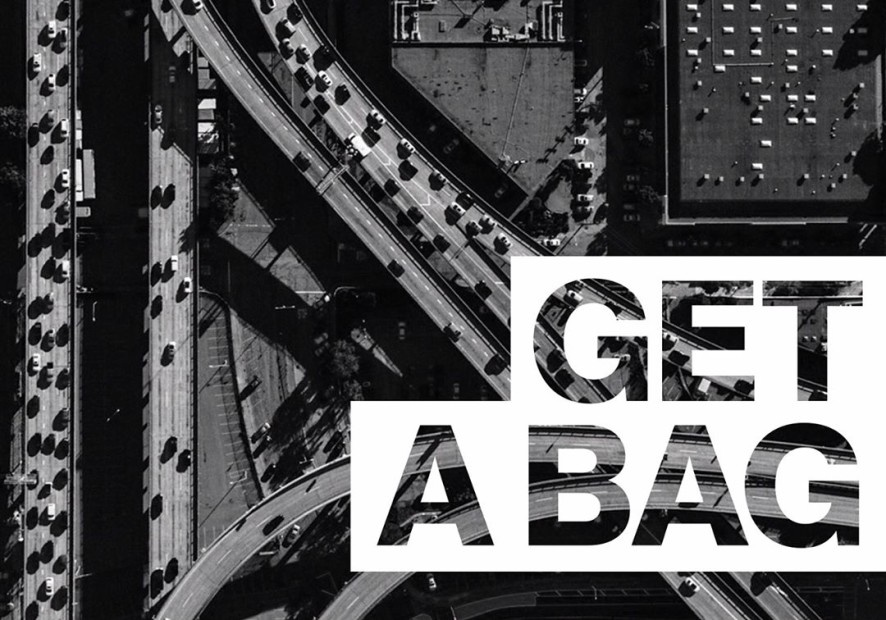 G-Eazy Keeps Fans On Their Toes With 4 New Songs

Jada spits the second verse on G-Eazy’s “Get A Bag” and lowkey steals the show with lines like “Instead of just gettin’ blunted use that energy to go get it bad as you want it/ Hand start itchin’, you feel it, that means it’s comin’/ Fill a bag up with the 20s, 50s and 100s.”

G-Eazy has clearly been busy getting plenty of collaborators into the studio for his next album. Amongst the other new tracks, “Just Friends,” about relationship troubles, features vocals on the hook from female singer phem. Feel-good track “Wave” also features some chilled out soulful vocals from “Handheld GPS” singer Rexx Life Raj.

Of the new releases, “Nothing Wrong” is the only one that features G-Eazy by himself and lands on the message “I don’t see nothing wrong, and if you don’t like me, fuck you, this is nothin’ but a song.”

The 28-year-old star is set to drop his fifth studio album, The Beautiful and Damned, sometime later in the fall, the follow-up to his 2015 LP, When It’s Dark Out, which birthed his biggest hit in “Me, Myself & I.”

The Bebe Rexha-featured single peaked at No. 7 on the Billboard 100 and was certified 4x Platinum.

Check out the remaining three tracks below to find out what you can expect from G-Eazy’s upcoming project.