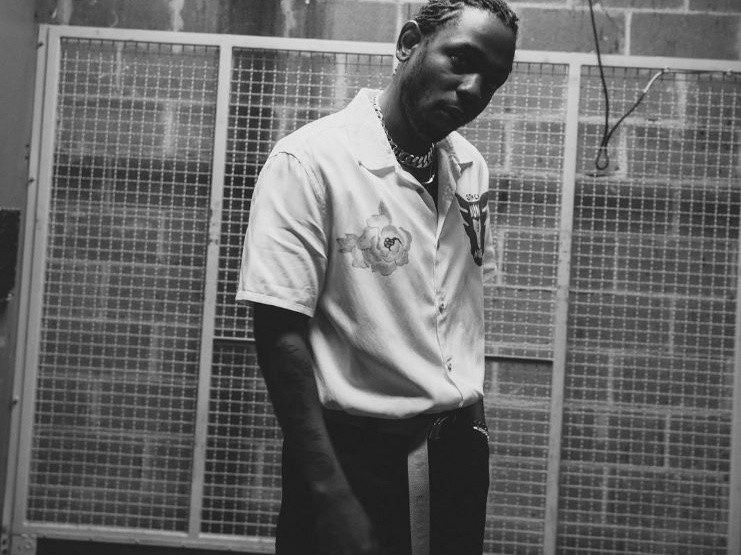 During Kendrick Lamar’s set at the Hangout Music Festival, things took an awkward turn when K. Dot invited a fan on stage to perform “m.A.A.d. city.”

The fan, a white woman by the name of Delaney, was greeted with cheers from the audience prior to beginning her performance. But when she rapped along to “m.A.A.d. city,” Delaney opted to not censor herself and said each instance of the n-word despite groans from the crowd.

About three n-bombs in, Lamar cut the music, prompting Delaney to ask, “I’m not cool enough for you? What’s up, bro?”

This bitch really just said the N word on stage with Kendrick LAMAR! WHAT THE FUCK BITCH! YOU JUST BURIED YOUR GRAVE!!!! @kendricklamar @hangoutfest pic.twitter.com/OJLnIisHyN

The irritated audience offered lots of boos and a few uncensored jeers as Delaney apologized and pleaded with K. Dot to give her another shot. Lamar did provide Delaney with a second chance, saying, “You gotta bleep one single word though.”

Unfortunately, “m.A.A.d. city” was also butchered the second time around, forcing Lamar to declare “It’s over.”

The multi-platinum selling artist reportedly followed up the uncomfortable moment with a performance of “Bitch, Don’t Kill My Vibe.”