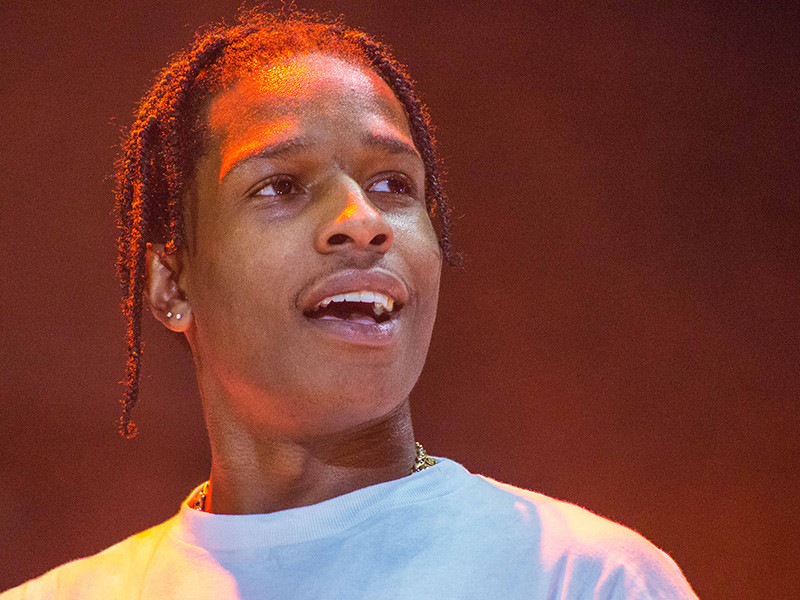 (The previous version of this article was published on May 21, 2018 and can be found below.)

A$AP Rocky’s long-awaited Testing album is dropping on Friday (May 25). A day after revealing he’d finished the LP and sharing its cover art, Lord Flocko announced the release date via Instagram.

“525,” he wrote as the caption to a picture featuring two men displaying those same numbers with their fingers.

A$AP Rocky has been teasing an album called Testing for some time now, and it appears the LP is finally ready for release.

Lord Flocko hit Instagram on Sunday night (May 20) to unveil the album’s cover art and reveal that the project is finished.

During an interview with GQ back in October, Rocky spoke on the premise for his new album.

“My new album is really about testing new sounds,” he said at the time. “People are scared to test new sounds, so they go with what’s current ‘cause it’s the easy thing to do. The top 100 songs sound a certain way. People cater more to that because it’s a bigger demographic behind that, or it’s a guaranteed demographic behind that. I prefer to experiment and have my crowd grow with me and to reach new crowds. I don’t just rap—I actually make music. That’s why it takes time. These sonics represent me.”

Rocky has been releasing a flurry of songs in recent months. He dropped “Herojuana Blunts” on 4/20 and “Bad Company” with BlocBoy JB in late March. Before that, Rocky released a number of “testing” tracks, including “5 Stars,” “Above” and “Money Bags Freestyle.”

Testing currently has no confirmed release date. Rocky had said the LP would drop “for sure” before the end of 2017, but it failed to materialize.

Check out the cover art for Testing below.