Producer J57 Launches New Collective Of Artists Who Inspire Him 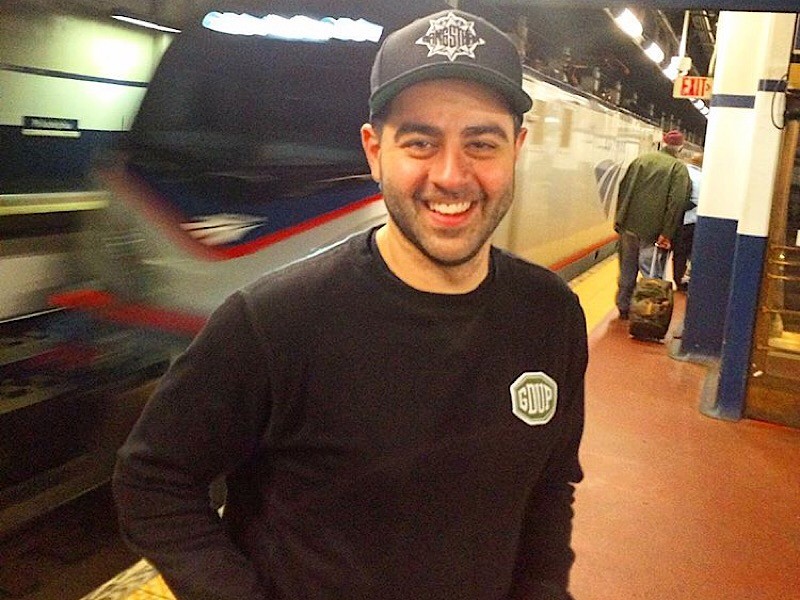 Rapper, producer, and satellite radio personality J57 is about to kick 2018 up to a notch with the next chapter of his career. Most recently touring the debut release of his trio Jamo Gang alongside El Gant and Ras Kass, J57 is about to introduce the world to a collective that he says is going to shake up the game.

… yeah this @thefive7music #FiveSe7enMusic collective is about to be some next level shit ? #grateful

“I’ve created a collective of people that inspire me,” J57 tells HipHopDX. “Ranging from the new VP of Rock Steady, Miguel’s choreographer, and one of the dopest photographers in the game to rappers, DJs, and producers from around the country … they all bring something to the table that sincerely inspires my art.”

Launching June 1, FiveSe7en — which also serves/operates as a record label — began as an email chain and has spiraled into content that J57 is excited about releasing into the world. Think of it like a kind of musical Avengers, with J57 playing the role of Nick Fury.

“I spoke to them all separately about being a part of this collective, and they were all into it, so I started an email chain with everyone — and they’re all already collaborating and creating some monumental stuff together.”

“It [may have] started out as my record label, but now it’s a collective that reminds me why I create,” he continues.

The roster itself is eclectic. There’s singer/songwriter Akie Bermiss, for example, who recently joined Chicago band Lake Street Dive for a performance on The Late Show with Stephen Colbert. Then there’s Blame One, a frequent J57 collaborator. That’s just the tip of the iceberg, as the roster currently boasts over 20 acts.

Get educated! @thefive7music artist @akiebermiss is such a renowned artist, with mutiple projects, that he performed on @colbertlateshow last night with @lakestreetdive ! Watch : https://t.co/lVf3Tp38Ux

@thefive7music has created the most impressive roster of artists. Visit https://t.co/cqzolnJ9p0 to learn more about @akiebermiss with his affable disposition, glasses, and healthy do of cascading dreads…

Although the music hasn’t dropped yet — J57 plans to start releasing projects from all the artists early next month — the collective’s growth hasn’t stopped. “I just added a dope group from ATL called DOECINO,” he says. “I got DJ Premier into them, and he spins their shit a lot. They’ve also worked with Oh No, MF DOOM, and a bunch more.

Check out the full roster on the official FiveSe7en website.