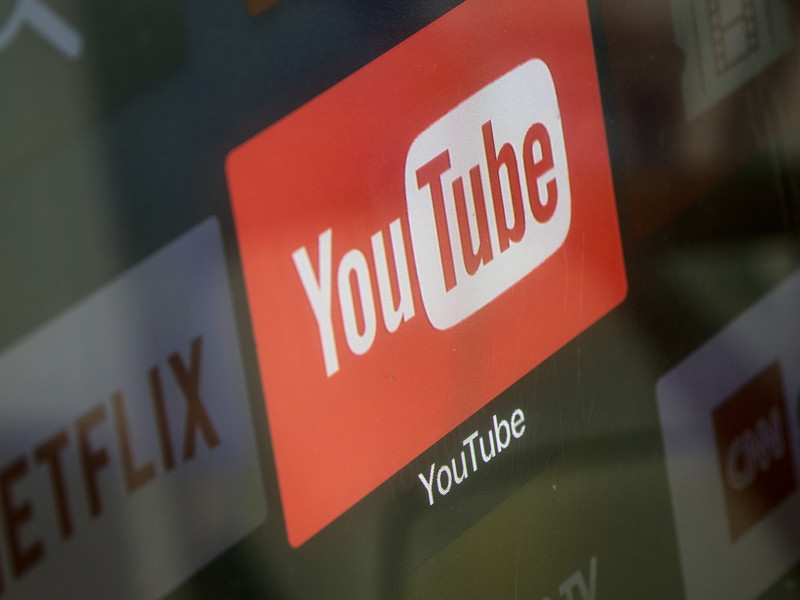 With TIDAL embroiled in controversy amid allegations of misrepresenting its streaming numbers and Spotify raising questions for its hateful conduct policy, YouTube has announced what it hopes will be a new alternative.

“YouTube Music is a new music streaming service made for music: official songs, albums, thousands of playlists and artist radio plus YouTube’s tremendous catalog of remixes, live performances, covers and music videos that you can’t find anywhere else – all simply organized and personalized,” the company wrote on its official blog. “For the first time, all the ways music moves you can be found in one place.”

YouTube Music, which will become available on Tuesday (May 22), will offer free ad-supported accounts, as well as a premium subscription for $9.99 per month. According to a report by USA Today, the service will phase out and replace Google Play Music and existing subscribers to that platform will receive complimentary premium access to the new service.