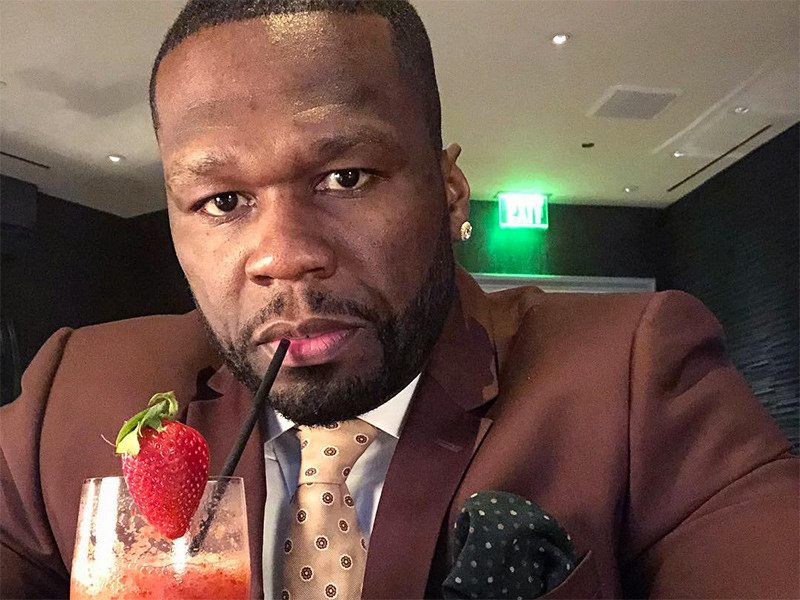 After Spotify made the announcement they would be removing XXXTENTACION and R. Kelly’s music from their editorial and algorithmic playlists, 50 Cent hit Twitter to defend the embattled artists.

Spotify is wrong for what there doing to artist like R Kelly and xxxtentacion. There not even convicted of any thing.

Soon after, R. Kelly retweeted it and thanked 50 for his support.

@50cent thanks for the support fam! No weapon formed…#BornForThis pic.twitter.com/KFHMs8SZZo

Though X didn’t respond to 50’s tweet, a rep for the rapper reached out to several media outlets stating, “I don’t have a comment, just a question. Will Spotify remove all the artists listed below from playlists?” The list included Michael Jackson, Dr. Dre and 17 other musicians with allegations of sexual misconduct or physical violence written next to their names.

a response from XXXTentacion’s team on Spotify’s decision to remove him from playlists pic.twitter.com/ivtEDJ2yGS

Along with R. Kelly and XXXTENTACION, Tay-K’s music was also removed from multiple playlists. The rapper, who is currently facing murder charges, was not happy about Spotify’s decision.

My songs have been removed from playlists because I’m being accused of something that I havent been convicted for. I don’t make hate music I rap about what goes on in every hood in America. I will never let a situation hold me back from what I believe in. RUGRAT PLAYLIST OUT NOW pic.twitter.com/TtCO2SaIwg

Spotify has said artists will be delisted on a case-by-base basis.

Check out DX’s editorial on the subject here.