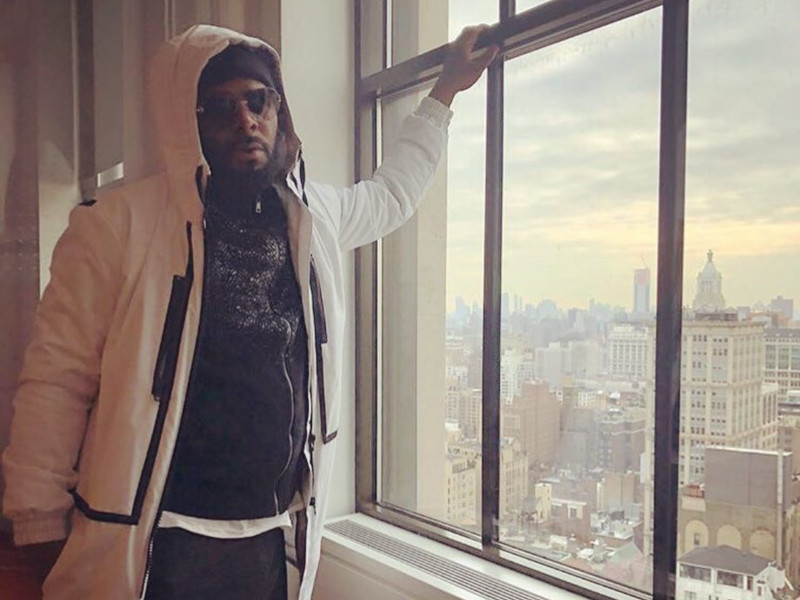 Spotify will no longer be promoting R. Kelly’s music by placing it on its editorial or algorithmic playlists. This comes as a result of its new Hate Content and Hateful Conduct policy. The policy details what kind of content as well as conduct falls under their judgment of “hateful.”

The policy stipulates, “We don’t censor content because of an artist’s or creator’s behavior, but we want our editorial decisions — what we choose to program — to reflect our values. When an artist or creator does something that is especially harmful or hateful, it may affect the ways we work with or support that artist or creator.”

In a statement to Billboard, Spotify explained, “We are removing R. Kelly’s music from all Spotify owned and operated playlists and algorithmic recommendations such as Discover Weekly. His music will still be available on the service, but Spotify will not actively promote it.”

All of this comes at the tail end of a whirlwind of headlines surrounding the R&B singer, including new sexual abuse allegations, the announcement of a Lifetime documentary surrounding the accusations made against him, the emergence of the #MuteRKelly movement, and a strongly worded, public denouncement by Vince Staples at Coachella.

Spotify worked with several organizations to come up with a well-rounded criteria for its policy, including The Southern Poverty Law Center, The Anti-Defamation League, Color Of Change, Showing Up for Racial Justice (SURJ), GLAAD, Muslim Advocates, and the International Network Against Cyber Hate.

As of now, R. Kelly is the only artist that Spotify has publicly stated falls under this Hate Content and Hateful Conduct provision.