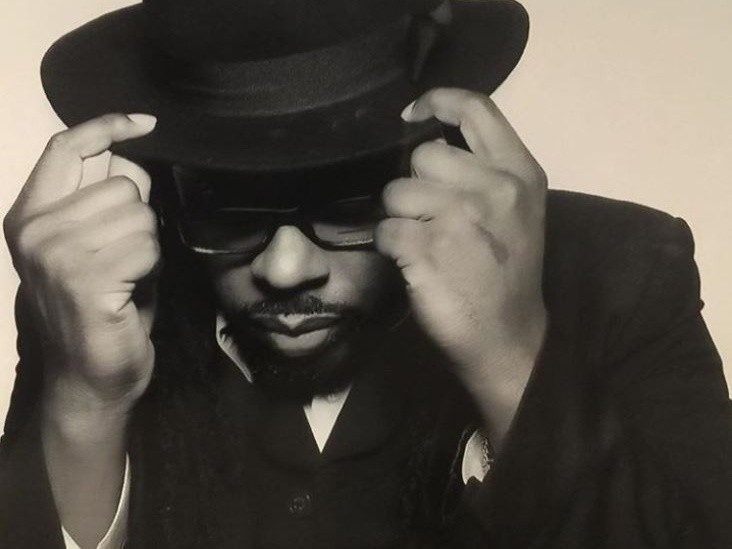 TMZ reports both of the women have filed legal documents against Detail, accusing him of sexual and physical abuse.

The first woman, a singer named Kristina Buch, claims Detail raped her in February. The sexual assault allegedly took place after a recording session in Miami.

The legal documents also allege recent physical abuse at the hands of the musician. Buch says she was forcibly grabbed by the hair, hit, and choked by Detail. Additionally, she accuses Detail of forcing her to have sex with him in front of other people.

According to Ackley, Detail once walked in on her in the bath and made her have sex with him while another producer watched. Ackley also says Detail was violent with her, allegedly slamming her head into a wall and dragging her up a flight of stairs in March.

Both women have been granted restraining orders against Detail by a judge.

As an established producer, Detail has worked with the likes of Big Sean, Lil Wayne, Beyoncé, and Wiz Khalifa. He received his first Grammy in 2015 when Beyoncé’s “Drunk In Love,” which he produced, was awarded Best R&B Song.