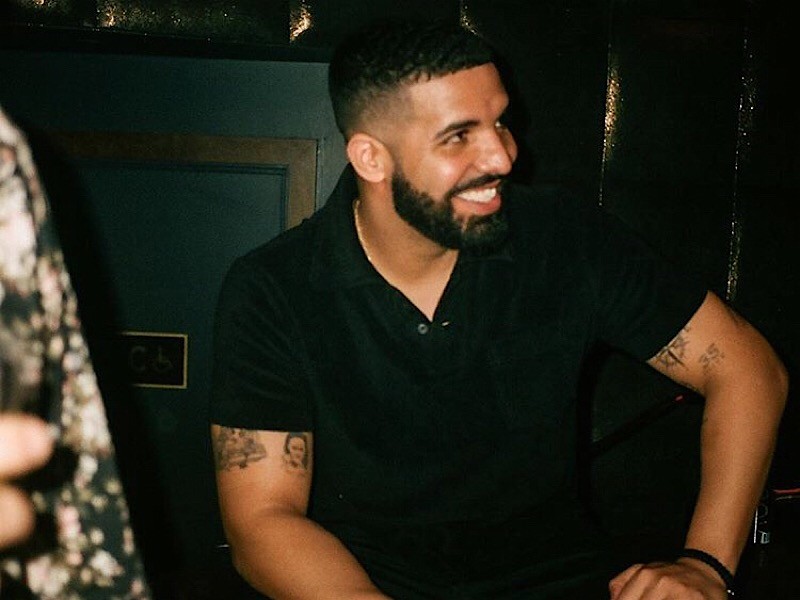 Drake Reportedly Claims Detail Is Unreachable Ahead Of Assault Trial

Just days after it was reported that OVO kingpin Drake was hoping to get social media posts banned from being used as evidence in the courtroom during his upcoming assault case, there has been another development. His accuser, producer Detail, has reportedly “gone off the radar.”

According to a report from The Blast, the “Drunk In Love” producer no-showed a scheduled court appearance back in February and also skipped a medical exam. Detail’s legal team reportedly dropped him late last year, so all communications about the case have been made directly to him via email — and according to Drake’s legal team, it’s been radio silence.

The judge in the case reportedly sanctioned the producer over his actions, but the trial is still scheduled to take place later this month.

The lawsuit stems from an alleged ambush on Detail by Drake’s bodyguard Chubbs in Drake’s L.A. mansion back in 2014, where he says he sustained a broken jaw requiring multiple surgeries. Drake has maintained that Chubbs — a business partner with whom he owns Pick 6ix restaurant in Toronto — acted in self-defense.