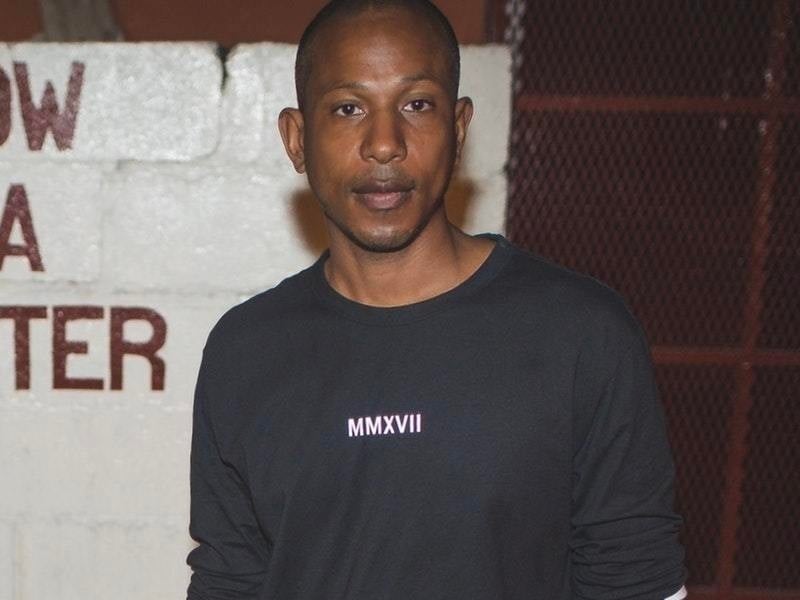 Shyne appeared on Red Bull Radio’s The Federation Sound for his first interview in years, providing insight about his current life in Belize and looking back at his brief run as a Bad Boy Records artist.

During the conversation, Shyne said he’s working on a documentary and book about his life. The film could lead to him releasing a new LP, which would be his first since 2004’s Godfather Buried Alive.

“There’s a possibility of another Shyne album,” he told host Max Glazer, stating it would serve as a soundtrack to the movie.

I had a chance to sit down with @shyne_bz when I was in a belize a few weeks ago and you can listen to the interview today (5/2) on @redbullradio. • Redbullradio.com • ?: @shoshots

Although the interview largely glossed over Shyne’s involvement in the infamous New York nightclub shooting in 1999 that sent him to prison for 10 years, he did reflect on his time at Diddy’s iconic label. The “Bad Boyz” MC, who was 19 years old when he signed with Bad Boy, revealed there was a lot of pressure on him due to comparisons to The Notorious B.I.G.

“I could never be the Notorious B.I.G., but I had to be the greatest thing people ever heard,” he said. “I don’t know how to describe it, but there was tremendous pressure to be great out the gate.”

Much of the interview delved into Shyne’s life in his native Belize, where he’s lived since he got out of prison in 2009. He currently serves as Belize’s music ambassador and provides infrastructural support to musicians there.

“I’m just trying to develop and discover the next generations of musicians in Belize,” he said.

HipHopDX will share the full interview once it’s available online.