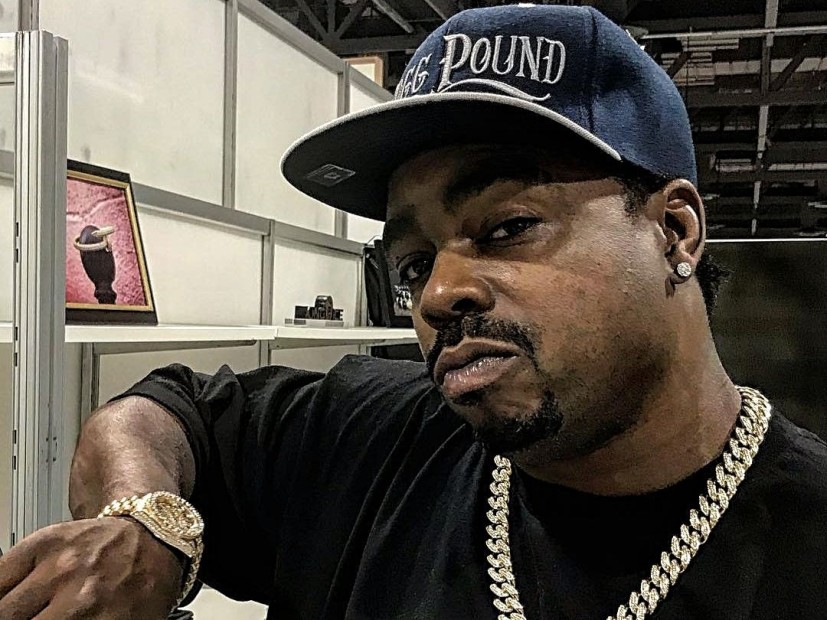 Longtime Crip affiliate Daz Dillinger made Kanye West a marked man on Monday (April 30) when he gave Los Angeles Crips the green light to “fuck Kanye up” for his Donald Trump-loving ways. According to Tha Dogg Pound rapper, Ye has now filed a restraining order against him.

“Kanye put a restraining order on me,” Daz says in a video uploaded to social media. “Fuck Kanye. Appreciate it. I’m gonna frame it up in the fucking studio.”

Following Daz’s “Crip Alert,” the Daily Mail caught West on Monday night outside of an L.A. restaurant where he was surrounded by bodyguards.

“It’s like, we all in one boat and they killing all of us and he jump over there and say, ‘Master, I’m on your side master. I got all the information. I’m with you master Trump.'”

TMZ inadvertently alerted the L.A. County Sheriff’s Department to Daz’s video and authorities have reportedly taken an interest in the situation.

Fellow L.A. rapper The Game, whose Los Angeles gang ties are well documented, thinks West should take those threats seriously. TMZ caught up with the 38-year-old and asked him his thoughts on everything.

“If Daz Dillinger threatens you, you should damn ‘sho feel threatened,” he said.