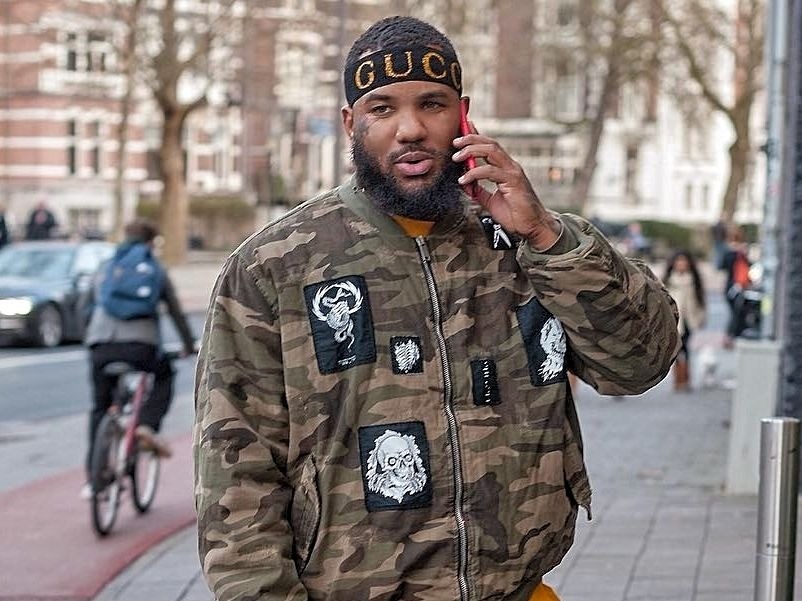 The Game is never one to hold his tongue on social media. On Wednesday (April 4), the Compton-bred rapper commented on The Shade Room’s post about Fabolous’ alleged domestic assault on longtime girlfriend Emily B.

Fab was arrested on March 28 and since then, it’s been a heavy topic of conversation across social media platforms.

The Game is blaming the internet and social media for being insensitive to a delicate matter.

“Another black family torn apart on social media… & look at everybody so happy to see them in shambles,” he wrote. “Forget how this all plays out for their two young boys going forward or their daughter whose father figure was just plucked from the family picture by culture vultures. Sad to see what the internet does to people’s sense of reality. We’re all guilty & the world is dying all around us but we’re too self consumed to see it.”

#TheGame stepped into #TheShadeRoom and weighed in on the #Fab & #EmilyB situation. Thoughts? ?

The Friday On Elm Street rapper, who is charged with one count of making terroristic threats in the third degree and one count of third degree aggravated assault, could serve three to five years in prison on each count if convicted.

Paul Cain, Fab’s brother, also seemed to echo The Game’s sentiments. He used social media to warn people to stay out of it.