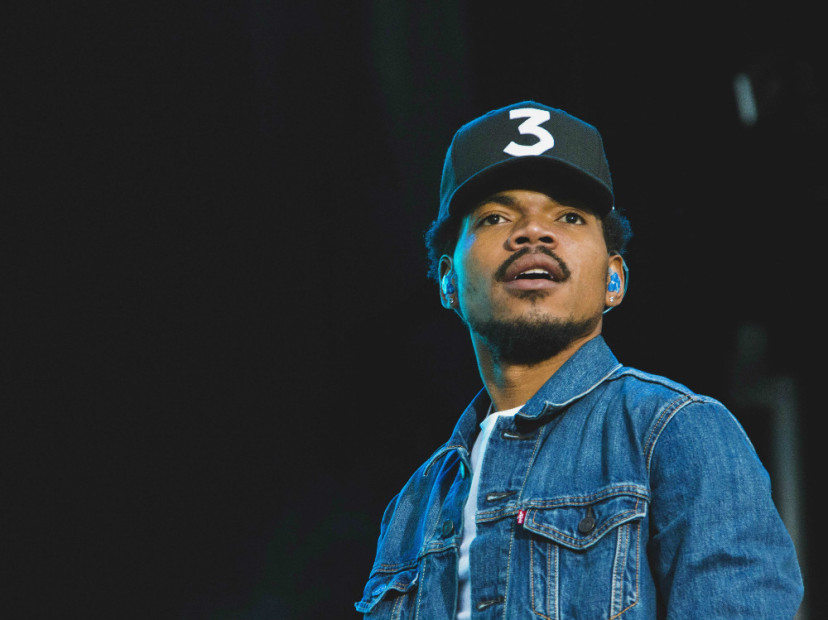 Chance The Rapper did some damage control via Twitter on Friday morning (April 27).

During one of Kanye West’s recent pro-Donald Trump tweetstorms, Chance seemingly defended his fellow Chicagoan with, “Black people don’t have to be democrats.”

But after seeing Trump’s latest tweet about Ye — which included a Chance shoutout — Lil Chano clearly felt compelled to clarify his political stance, while continuing to show compassion for the GOOD Music boss.

Trump wrote, “Kanye West has performed a great service to the Black Community – Big things are happening and eyes are being opened for the first time in Decades – Legacy Stuff! Thank you also to Chance and Dr. Darrell Scott, they really get it (lowest Black & Hispanic unemployment in history).”

Chance quickly shut the POTUS down with, “Nah that aint it yo.”

Nah that aint it yo https://t.co/hqA1NYGxE2

From there, the Grammy Award-winning rapper went into a long explanation about where he was coming from and apologized to all of his fans.

“Kanye West is not just a mentor or big homie to me,” he wrote. “He’s my family. No matter how much I disagree with him, it’s hard for me to watch people talk about someone I love—even if they were justified in doing so.”

He continued, “I didn’t speak up because I agree with what Kanye had to say or ’cause I fuck with Trump. I did it because I wanted to help my friend and ’cause I felt like I was being used to attack him. I’d never support anyone who has made a career out of hatred, racism, and discrimination. So let my apology be seen in my future works, and let me make up for my poorly timed comments with immediate action and advocacy for those who need it most.”