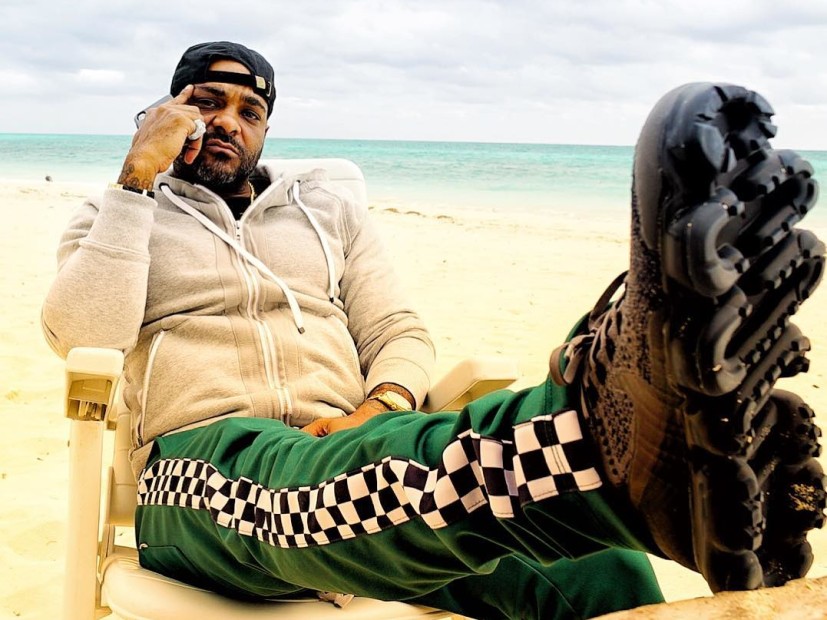 Jim Jones Explains Why He Passed On Signing J. Cole

As part of the promotional run for his recently released Wasted Talent album, Jim Jones stopped by ItsTheReal’s A Waste of Time podcast to chop it up about a number topics with hosts Eric and Jeff Rosenthal.

This week on A Waste of Time with ItsTheReal, we welcome East Harlem's own @jimjonescapo to the Upper West Side to talk Dipset Christmas, why he didn't do a solo deal at Roc-A-Fella, sneaker shopping, being in the belt business with A$AP Ferg & much more! https://t.co/pVnEy2eGeu pic.twitter.com/X1QwLVx0vL

An interesting takeaway came when the Dipset rapper opened up about passing on the opportunity to sign J. Cole earlier on in his career.

The veteran Harlem rapper went on to reveal that Cole — who later signed with JAY-Z’s Roc Nation — was rapping a lot like Drake, and that his style was very different to what it is today. Cole released his debut album, Cole World: The Sideline Story, in 2011.

“A little light-skinned kid coming to the studio every day rapping like Drake,” Jones continued. “And at that point it was Drake [and] niggas didn’t know what to do with no Drake. Drake was just a phenomenon at that point. Shit, you can’t have two of them right now. As you see, it took him a few years after that to kind of find his place and what he wanted to do. He ain’t rapping like Drake no more but when he was in my studio he was.”

Elsewhere in the conversation, Jones discussed not signing a solo deal with Roc-A-Fella Records, as well as being in business with A$AP Ferg.