A cosign from Jay-Z doesn’t mean what it used to. There have definitely been protégés worse off than J. Cole, but in Roc-A-Fella’s heyday, artists like Beanie Sigel and Freeway were dropping Gold and Platinum-certified albums straight out the gate (based on their own talent and the reputation of their team). Despite a trio of solid mixtapes, a few magazine covers, and showstealing guest appearances alongside the likes of Black Star and Jay, Cole has still spent much of the last few years since his Roc Nation signing on the sidelines, relative to other rap newcomers. With his debut album Cole World: The Sideline Story, the North Carolina upstart and high school basketball player laces his J’s to share his come-up and show why he deserves a starting position.

J. Cole finds his rhythm on Cole World when he gets personal or paints realistic scenarios. “Sideline Story” and “Dollar And A Dream III” wax poetic about his struggle for musical success, and he uses the stellar “Breakdown” to seamlessly lash out at his father, beg for his presence in his life, and recount his mother’s drug addiction all at once. “Never Told” reflects on the causes and effects of infidelity, and “Lost Ones”

finds a young man and a mother-to-be arguing over the prospect of an abortion. Even bar-heavy sessions like “God’s Gift” and “Rise and Shine” maintain the emotiveness of his personal tales. With a triple threat of stirring imagery, a passionate delivery and a fearlessness of exposing himself, J. Cole provides a breath of fresh air when many newcomers focus more on assimilating with rap’s hit formula than telling their own story.

That doesn’t mean Cole World doesn’t have its accessible songs. Aside from the contrived, Kanye and Paula Abdul-sampled “Work Out,”

utilizes a staccato flow and a Trey Songz chorus for Cole to address his addiction to women, while “In The Morning”

features an energetic (though formulaic) soundbed for his braggadocio, and a Missy Elliott hook fuels “Nobody’s Perfect.”

Though these songs aren’t as rousing as his soul-bearing offerings, they still add necessary balance to the album.

The main fault of Cole World is its beat selection. J. Cole solely produced 15 of the disc’s 18 tracks, and played or co-produced another. He proves himself a capable beatmaker with songs like “Breakdown,” and handling so many duties admirably gives the album an extra sense of authenticity. Still, Cole would have benefitted by cashing in his Roc Nation clout for contributions from some heavyweights. With the notable dubstep influence of the Jay-Z-assisted “Mr. Nice Watch”

as an exception, many of Cole’s beats sound too similar to each other and don’t match the conviction of his rhymes. And despite the songs still being good, some fans may also dislike the inclusion of songs from Cole’s last mixtapes as anything but bonus tracks at the end.

J. Cole’s debut album has flaws just as others’ rookie seasons did, but Cole World: Sideline Story definitely proves that he deserves a prominent spot on the team. With the skill to match his heart, he’ll be dominating games in no time. 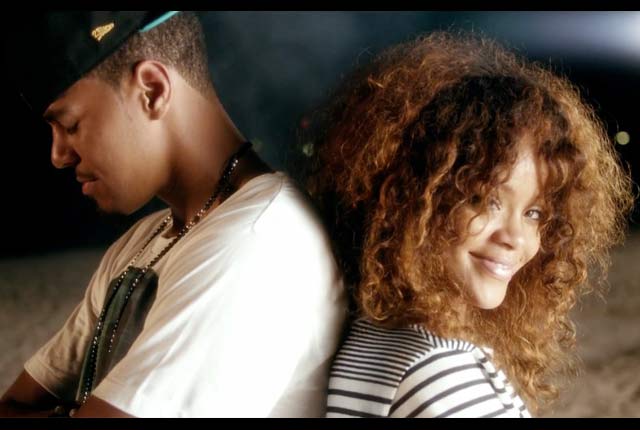