Drake "Too High" For Latest "Atlanta" Episode About Him 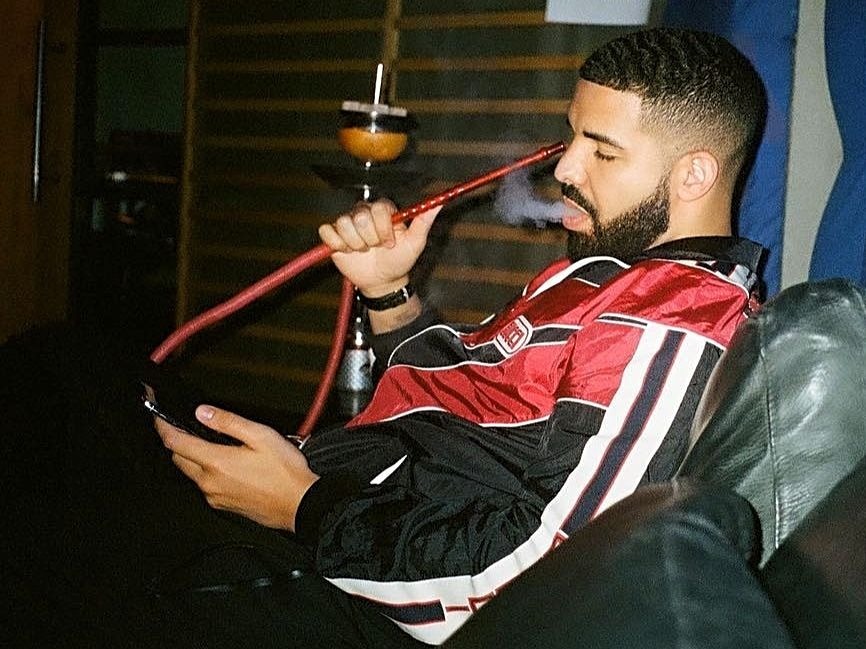 “this shit is surreal,” he wrote in an Instagram Story on Tuesday (April 17). “i am too high for this.”

Donald Glover and company’s new episode revolves around a New Year’s Eve party at Drake’s mansion. Van, Earn’s on-again-off-again girlfriend, is intent on getting a selfie with the “Hotline Bling” artist so she can post it to her Instagram account.

But the episode is much deeper than that. It explores the relationship between reality and the life people create online as well as society’s obsession with celebrity.

The episode coincided with the rollout of Drake’s video for “Nice For What,” which came out shortly before “Champagne Papi” aired. Writer Ibra Ake joked on Twitter he wrote the script with that in mind.

The meta-ness of Drake putting Van on his own IG is a fitting epilogue thematically since it’s again blending reality and simulation (but this time in reality, whereas Atlanta did it in a simulation as a TV show).

Spoiler alert: Drake doesn’t show up to the party.

In real Drake news, the 31-year-old recently teased his next album, which appears to be called Scorpion and is expected to arrive in June.