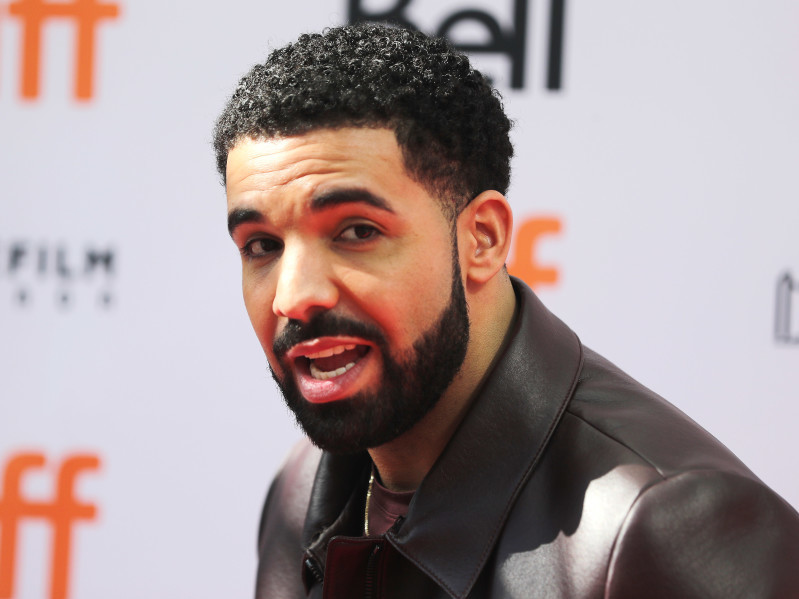 Brooklyn, NY – Derrick Lawrence, one of the founders of Aspire Music Group, the label/management team that solely pushes Drake, learned the result of his guilty plea for not filing personal tax returns from 2009 to 2011.

The 48-year-old music mogul will serve eight months in prison for what he calls an oversight.

“It was never a disrespect to the government. It was a lack of knowledge,” the NYDailyNews recorded Lawrence telling Brooklyn Federal Magistrate Judge Peggy Kuo on Monday, April 9.

“It’s my fault for not following up with my accountants who I hired,” he continued.

Lawrence will also have to pay upwards of $600,000 to the federal government in back taxes.

His lawyer, Stacey Richman, said there would be no issue of him getting the money considering the reputation he built for himself in the music industry.