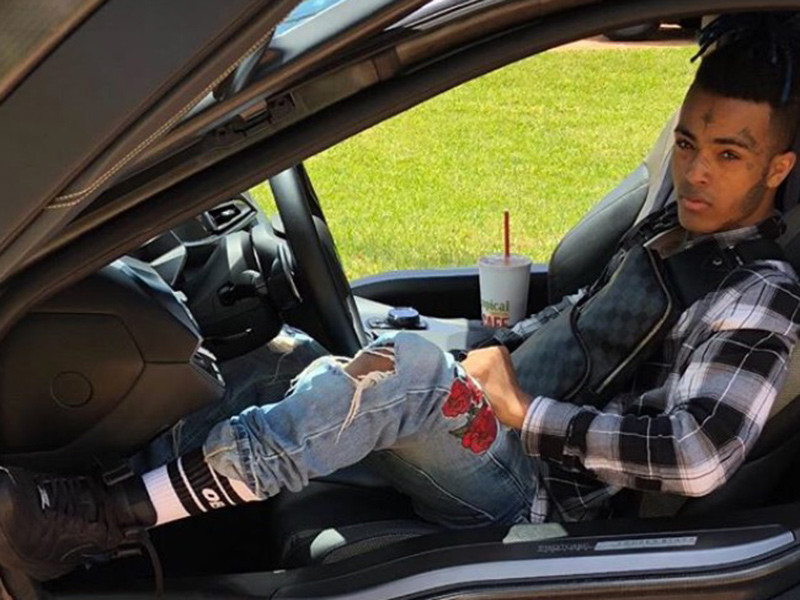 After an old video of XXXTENTACION appearing to hit a woman emerged online last month, the alleged victim in the clip said she waited so long to speak out because she was “terrified” for her life.

Now, the “Look At Me!” rapper is suing the woman for fraud and defamation, according to TMZ. In a new lawsuit, X claims the woman is lying about her initial statement and trying to extort him for $300,000.

X’s manager allegedly reached out to the woman shortly after she posted the video but her grandparents called back to ask what X would do to “make everything good.”

The woman’s grandparents reportedly said X threw a BB gun at the woman’s face prior to the slap seen in the clip. In the court doc, the Broward County, Florida native says she was threatening to hold a news conference about his frequent violence toward women.

Despite his polarizing public persona, X’s music continues to do well. His most recent project, ?, debuted at #1 on the Billboard 200, marking his first chart-topping album.

HipHopDX reached out to X’s team but didn’t hear immediately hear back.